Start a Wiki
watch 01:51
The Loop (TV)
Do you like this video?
Jennifer Lawrence (Morgan Fairchild) is the main antagonist in the 1978 made for TV movie "The Initiation of Sarah".

Jennifer is the quintessential snobby sorority bitch in the film.  She is the president of Alpha Nu Sigma at Waltham College, the most exclusive sorority on campus.

Stepsisters Sarah Goodwin (Kay Lenz) and Patty Goodwin (Morgan Brittany) show up for rush week.  Patty who is the more outgoing sister is immediately snatched up by the popular ANS house, while the shy Sarah is seen as the outcast.

Sarah finds her nitch at Phi Epsilon Delta.  The house is run by the housemother, Mrs. Erica Hunter (Shelley Winters), who it turns out is a witch, and notices that Sarah also has some sort of power to her.

When Jennifer sees Sarah and Patty still hanging out with each other around campus, she tells Patty, "I will not associate with pigs, elephants and dogs anywhere", which is what the Phi Epsilon Delta is commonly referred to.  She then threatens Patty that she would be blackballed if she refuses.

Sarah confronted Sarah and her friend Mouse at a fountain pool, and began teasing them.  Sarah mentally forced Jennifer into the water and told her off in front of a crowd of onlookers.  The humiliated Jennifer vowed vengeance.

Jennifer told Scott to ask Sarah to a fake birthday party.  When Sarah got all dressed up, Jennifer and the rest of her sorority sisters pelted her with tomatoes, garbage and mud.  Screaming and in tears, Mrs. Hunter convinced Sarah to use her anger to avenge their sorority.  As a test, she encouraged Sarah to get back at Jennifer by locking her in a shower with scalding hot water.  Both Jennifer and Patty became victims of the telekensis, but escaped with minor injuries.

The following evening, ititiation rites took place all across campus.  Mrs. Hunter encouraged Sarah to use her power to destroy her enemies.  Sarah conjured up a windstorm at ANS, and Jennifer and the rest of the girls were forced to hang onto pillars in the front of the house.  Then Jennifer went through a rapid aging spell and ended up a disfigured burnt old hag forever.  This is the last we see of Jennifer. 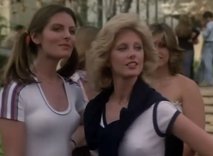 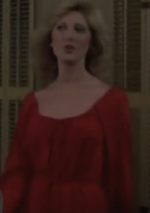 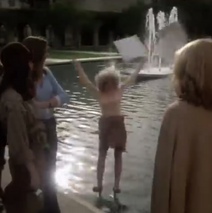 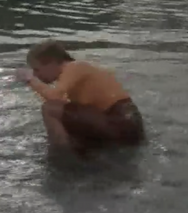 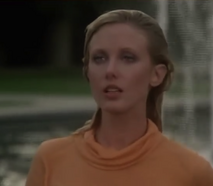 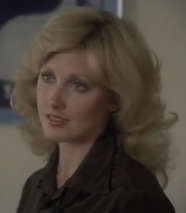 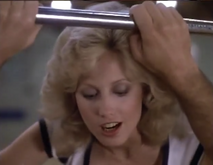 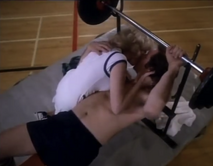 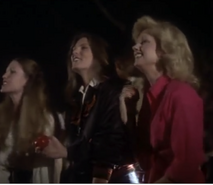 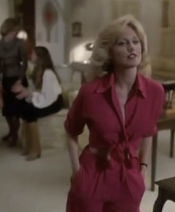 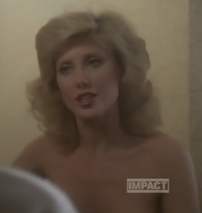 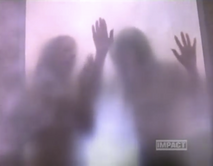 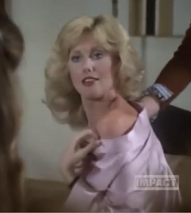 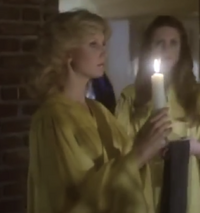 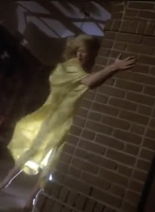 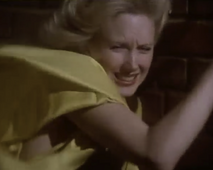 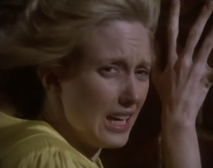 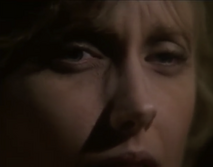 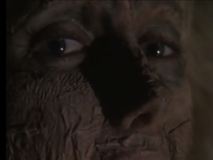 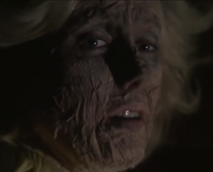 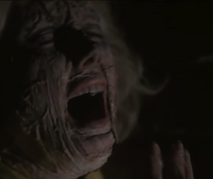 Add a photo to this gallery
Retrieved from "https://femalevillains.fandom.com/wiki/Jennifer_Lawrence_(The_Initiation_of_Sarah)?oldid=202209"
Community content is available under CC-BY-SA unless otherwise noted.