Jane The Ripper (Amy Johnston) was a villainees In the 2018 action crime thriller movie Accident Man.  The film was an adaptation of the Accident Man comic strips from the early 1990s.

Jane The Ripper was an assassin who was on the bad side, she liked to kill with her samurai sword.  She got her karma though after a fight with the main character Mike Fallon (Scott Adkins).  During the fight, she admited to killing Fallon's girlfriend Beth (Brooke Johnston).  Fallon was able to take away her sword during the fight and he he stabbed her right through her stomach and then kicked her into a fountain. 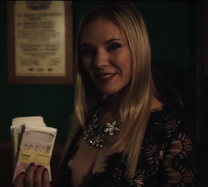 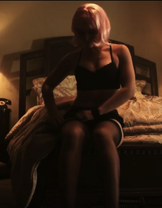 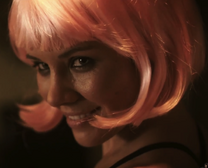 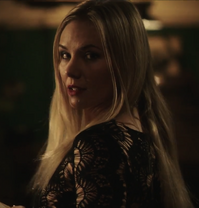 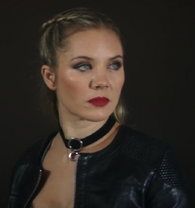 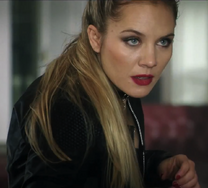 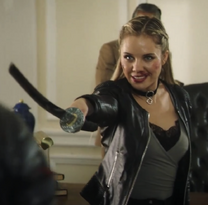 Add a photo to this gallery
Retrieved from "https://femalevillains.fandom.com/wiki/Jane_The_Ripper_(Accident_Man)?oldid=132878"
Community content is available under CC-BY-SA unless otherwise noted.