Start a Wiki
watch 01:48
The Loop (TV)
Do you like this video?
Ivana Baiul is a villainess from the 2000 animated movie Gen 13.  She was voiced by Lauren Lane.

Ivana Baiul was co-headmaster of a secret military school set in a U.S. desert base, along with Matthew Callahan.  They were conducting a project known as Gen 13, in which they perfomr genetic experiments on their pupils in a plot to turn them into super-powered beings and launch an insurrection against the government.

Ivana had a right arm that was made out of telescopic metal, and could transform into a whip. 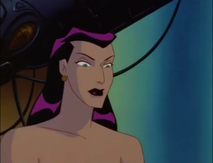 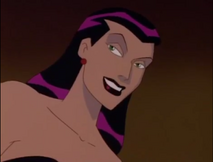 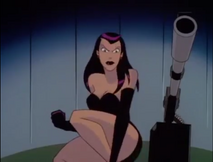 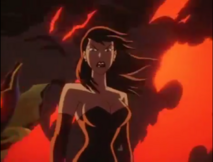 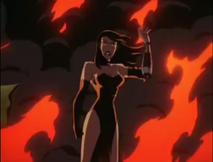 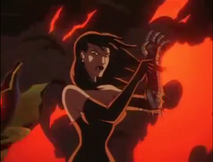 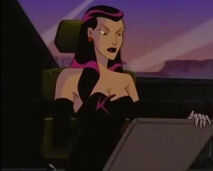 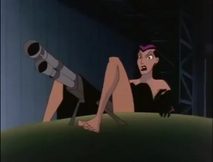 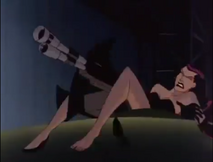 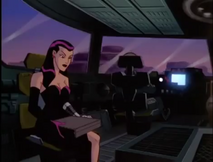 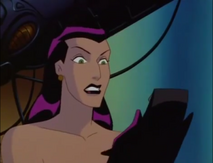 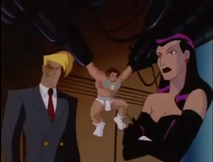 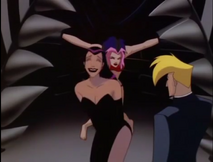 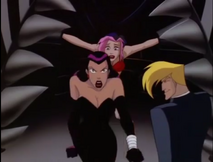 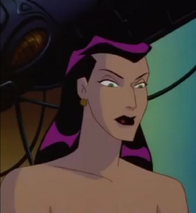 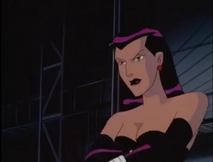 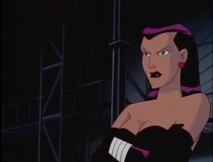 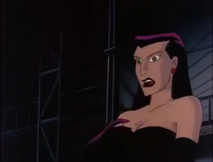 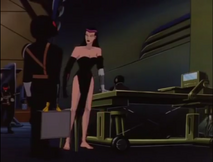 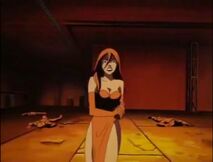 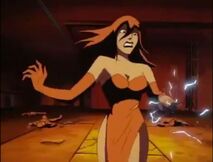 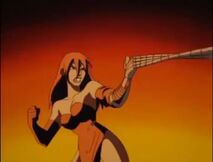 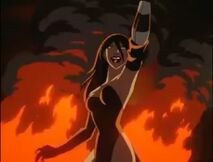 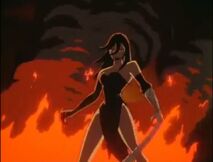 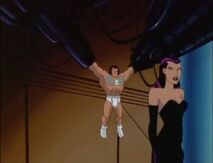 Add a photo to this gallery
Retrieved from "https://femalevillains.fandom.com/wiki/Ivana_Baiul_(Gen_13)?oldid=203375"
Community content is available under CC-BY-SA unless otherwise noted.