Houkouin  is one of the main antagonists in the animation Dai-Shogun - Great Revolution.

Woman with black long hair with fringes coming in front of her forehead with aqua eyes. She has a styled bun on top of her head. Her attire consists of a provocative purple Chinese cheongsam outfit with half of her body exposed. She also has shown to have long fingernail tips. She wears purple pumps and either paint or tattoos of purple flames on her legs (in Episode 3, she isn't wearing the paint or tattoos, and later on in the series she has them displayed on her legs as the left leg is nearly covered as her right leg, it stops up to her mid calf).[1]

Houkouin possess great speed and strength as she was able to land a strong wind-gust attack with her fan, easily knocking down all three women: Kiriko, Hyougo and Chiharu. She could also do a form of special teleporting, which includes surrounding pink smoke around her, then leaving a strong gust of wind behind. She shown to do this in Led by the Onigami, to Share Our Fate! She could also do her special form of teleportation, making guests and enemies being surrounded by the pink smoke as she done the same technique on Hyougo, Chiharu and Kiriko. Instead, she took Kiriko along with her, then leaving a strong gust of wind behind.[1]

Houkouin is a warped, enigmatic, murderous, venomous, and tease-happy pervert that specializes in taking advantage in sexual activities with women and men (young such as seventeen years of age) and is a master of Kung-Fu (although she rarely depicts such moves in the series except landing a sufficient kick to Hyougo's abdomen and landing another strong hit towards Chiharu when the two were trying to save Kiriko). She also is a undercover ally of the Shinsengumi and Hitotsubashi Shigeyoshi. Like the rest of the Shinsengumi, including Hitotsubashi Shigeyoshi himself, she is chaotic, warmongering, dangerous, resourceful, remorseless, cruel, very sadistic, and incredibly cold and calculating as well as extremely unmerciful, amoral, and conniving. 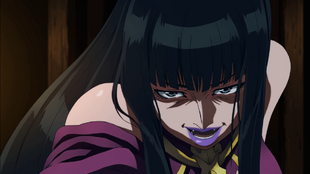 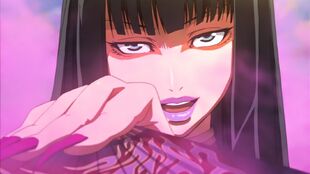 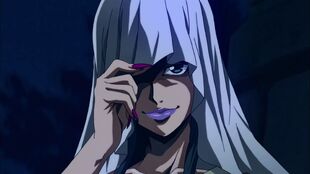 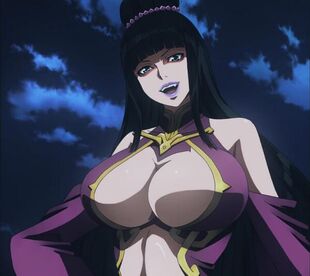 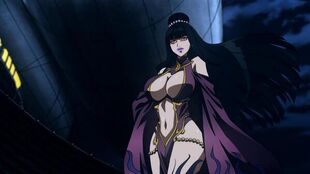 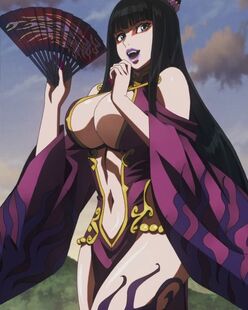 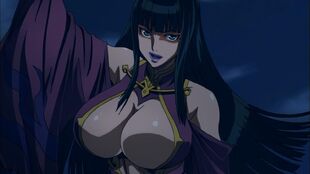 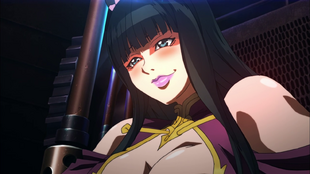 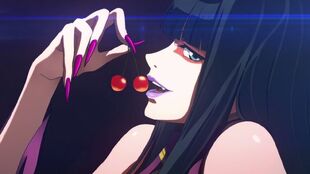 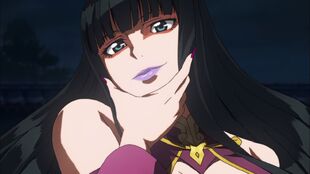 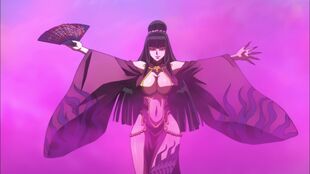 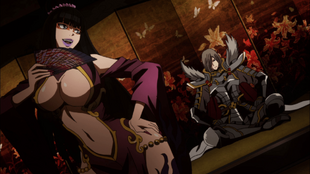 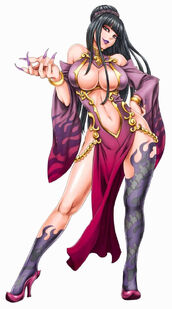 Doujin Creation
Add a photo to this gallery
Retrieved from "https://femalevillains.fandom.com/wiki/Houkouin_(Dai-Shogun_-_Great_Revolution)?oldid=193031"
Community content is available under CC-BY-SA unless otherwise noted.