The Female Villains Wiki
Register
Don't have an account?
Sign In
Advertisement
in: 1950s, Adulteress, Attempted Murder,
and 11 more

View source
watch 02:56
Doctor Strange in The Multiverse o Madness - The Loop
Do you like this video?
Play Sound

Honey Parker (Yvette Vickers) is the evil floozy and secondary antagonist in the 1958 film, "Attack of the 50 Foot Woman".

Honey is the town floozy and the latest mistress/girlfriend of Harry Archer (William Hudson). Harry's wife, Nancy Archer (Allison Hayes) has been exposed to radiation from an alien spaceship. She is later found delirious on the top of the roof of her pool house. She is sedated by her physician, Dr. Cushing (Roy Gordon).

Harry and Honey discuss how they can push her over the edge of sanity, so that he can inherit the Star of India diamond, along with the rest of her millions. Eventually, Harry is egged on by Honey, and the two plan to inject Nancy with a lethal dose of her sedative. However, when Harry sneaks up to her room, he discovers that she has grown into a giant 50 foot woman.

Cushing and Dr. Heinrich Von Loeb (Otto Waldis), a specialist he has called in, don't know how to treat her. They restrain her and heavily sedate Nancy while waiting for the authorities.

Honey is a local barfly, and spends her time dancing or trying to hustle money out of Harry. She is conniving and continually pushes Harry to commit murder in order for them to be alone. The blonde beauty wears slinky dresses in the film, and she and Harry flaunt the extramarital affair out in public.

Meanwhile, Nancy awakens and breaks free of her restraints. She goes into town and tears off the roof of Tony's Bar and Grill to get Harry. While looking in the building, she notices that Honey has taken refuge under a table. Nancy drops some roof debris on the table that her rival is hiding under, and Honey screams in terror. Finally, Nancy drops a large ceiling beam on the table, and it crushes her. As men in the bar struggle to uncover the debris, they notice that the blow has killed the lovely Honey. Her lifeless body is shown, and Nancy then grabs Harry with her gigantic hands and abducts him. 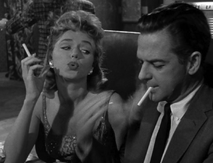 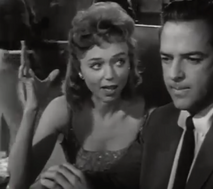 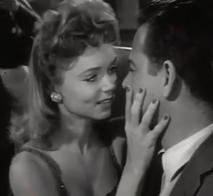 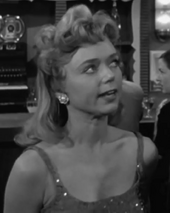 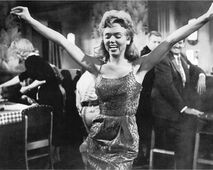 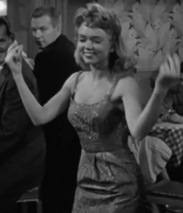 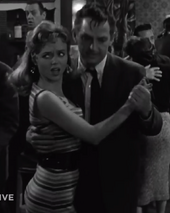 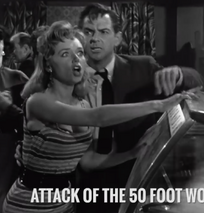 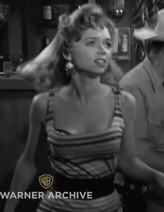 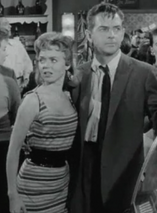 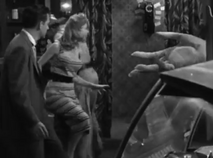 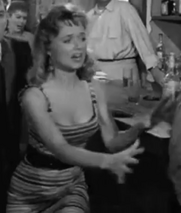 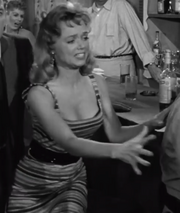 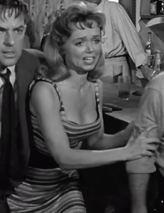 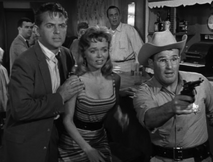 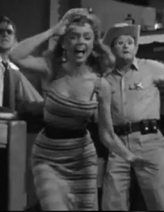 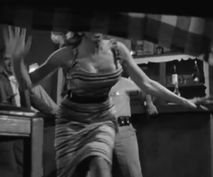 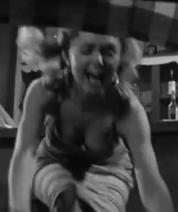 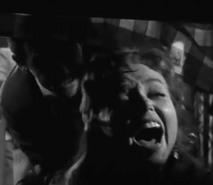 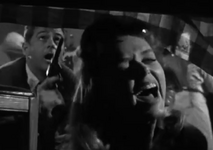 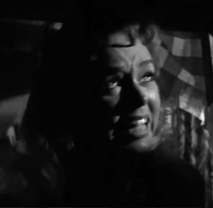 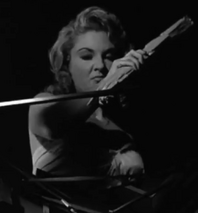 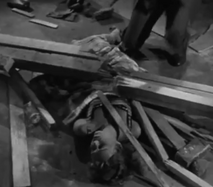 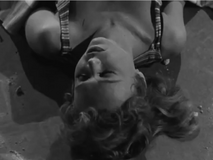 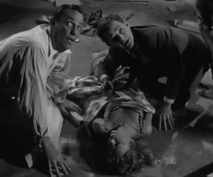 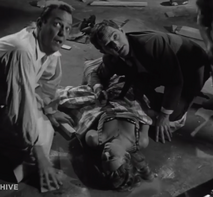