Hera (Meg Foster in the TV series, voiced by Joy Watson in the animated movie.

Hera is the Queen of the Olympian gods and the sister/wife of Zeus. Hera is Hercules' jealous stepmother. Hera has many followers where some of them pray to her for help in defeating Hercules.

During her fight with Hercules, Hera was tossed into Tartarus by Hercules. Zeus later used Evander to free Hera, who had no memory of her past actions until Ares obtained help from the Fates to restore her memories. After helping to keep Evander alive, Hera drops her vendetta against Hercules. 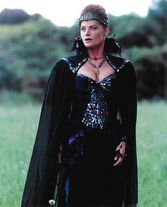 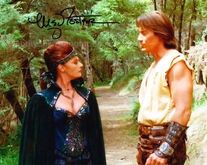 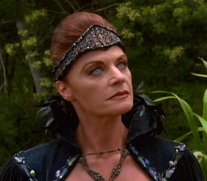 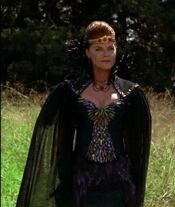 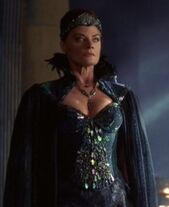 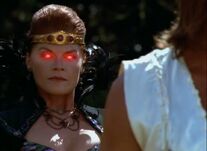 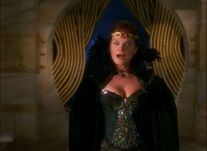 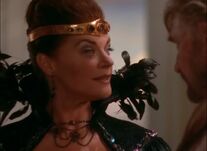 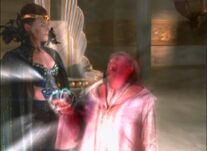 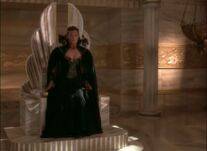 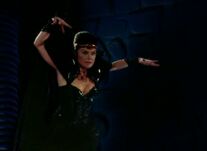 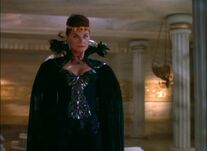 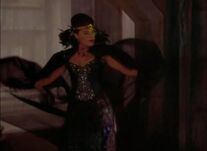 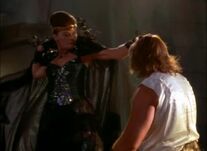 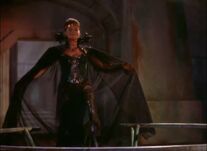 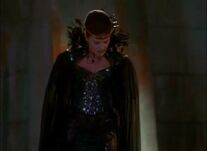 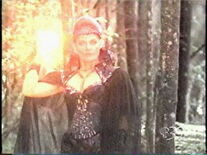 Add a photo to this gallery
Retrieved from "https://femalevillains.fandom.com/wiki/Hera_(Hercules:_The_Legendary_Journeys)?oldid=186953"
Community content is available under CC-BY-SA unless otherwise noted.