The Female Villains Wiki
Register
Don't have an account?
Sign In
Advertisement
in: 1960s, Blonde, Femme Fatale,
and 4 more

Gretel was shown with Newkirk in the beginning of the episode, until he was sent back to Stalag 13 by the Gestapo. Gretel resurfaced with Newkirk when he brought her to the camp through the emergency tunnel, instead of making his escape to prevent being transferred to Stalag 6. Hogan later tells Gretel of an escape plan but is cut off when Schultz enters and recaptures Newkirk. He backs off when he sees Gretel, but at that moment, the evil Gretel reveals herself as a Gestapo agent and heads to Klink's office to report on her findings in the camp, not knowing that Hogan's plan was a phony; figuring that Gretel was a spy. Gretel is later discredited after the main tunnel entrance is blown up, and Carter disguises himself as a German general and mentions Gretel reporting on Hochstetter, who later takes her in for questioning. 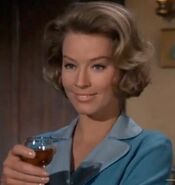 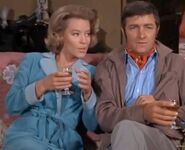 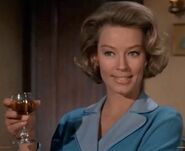 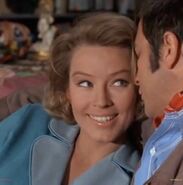 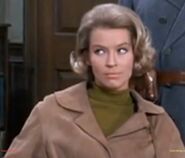 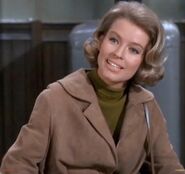 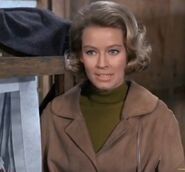