Gresilda is a sorceress acquired by Ned and Sara to help them free themselves from the stranglehold of Margolin, a cruel sorcerer who tortures the kids and has plagued Gresilda, according to the sorceress herself. In her battle against Margolin, Gresilda defeats him by turning him into an insect, and Ned and Sara are free from him for good.

However, Gresilda turns out to be even more cruel than Margolin, and she later reveals that she taught Margolin about magic. Gresilda shows her cruelty when she reneges on her promise to teach Ned and groom him to be a powerful sorcerer; claiming that he can't be trusted after turning against Margolin (despite Gresilda helping him do so). She punishes Ned by removing one of his eyes, but gives it back to Ned, only to order him and Sara around just like Margolin used to do.

Realizing that Gresilda is more wicked and cruel than Margolin, Ned places Gresilda in a deep sleep with the help of a sleeping potion, but Sara stated that a kiss could wake her from her sleep. 100 years later, a hiker comes across the unconscious Gresilda and gives her CPR, which revives the villainess from her deep sleep. The episode ends with the evil Gresilda approaching the hiker menacingly. 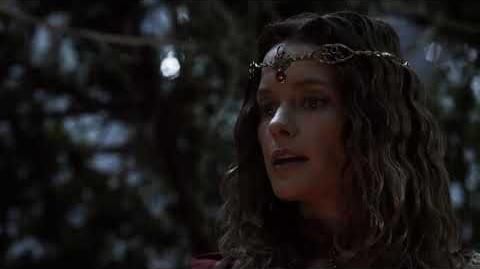 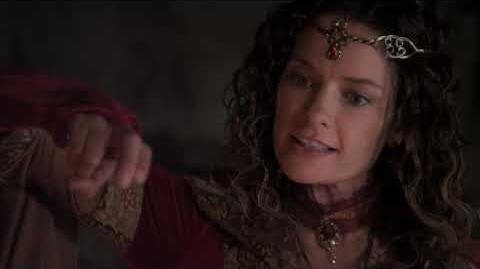 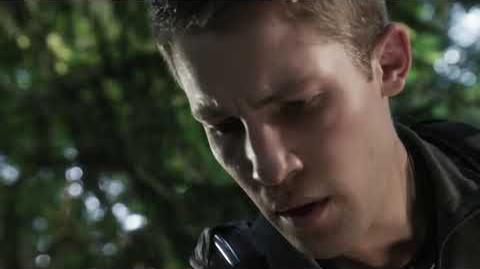 She found her Prince Charming
Add a photo to this gallery
Retrieved from "https://femalevillains.fandom.com/wiki/Gresilda_(The_Haunting_Hour)?oldid=183653"
Community content is available under CC-BY-SA unless otherwise noted.