Garnet MacLaine (ガーネット・マクレーン Gānetto Makurēn) is a major in the Gillard military in the animation Dragonaut -The Resonance-, who is mainly after the secret behind the Resonance process.[1]

Dark skinned woman with a violet hair and eyes of different colors; green and red, which identifies that she's a dragon. The most noticed feature of Garnet is her big breasts and she wears a brown Gillard military uniform which exposes her cleavage.[1]

Extremely skilled with a katana.

She and Asim are later engulfed in an explosion created by Gio, and are presumed dead, though they are shown to have merged with Thanatos a year later.[1] 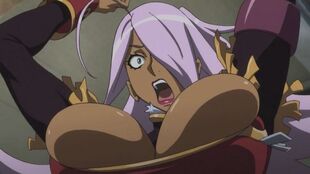 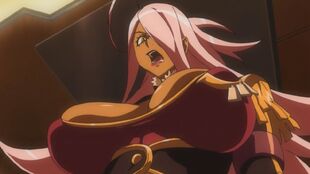 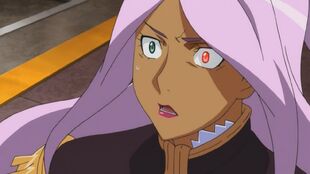 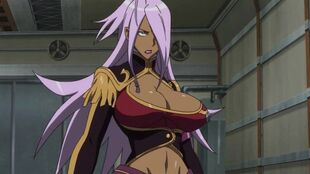 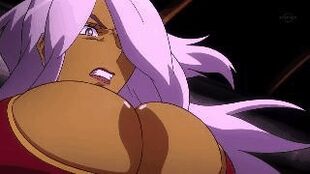 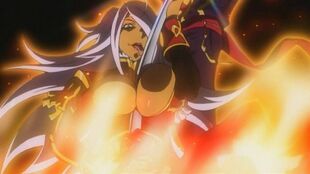 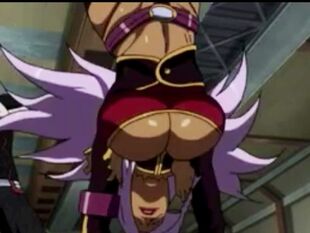 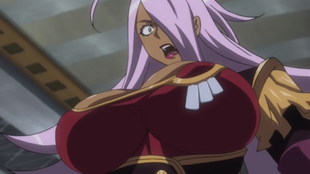 Add a photo to this gallery
Retrieved from "https://femalevillains.fandom.com/wiki/Garnet_McLaine_(Dragonaut_-The_Resonance-)?oldid=127449"
Community content is available under CC-BY-SA unless otherwise noted.