Galleia was the Queen of Atlantis and the wife of King Dalios.  She became bored of her marriage to King Dalios.  In addition, she became infatuated with someone more charismatic named The Master.

The Master convinced Galleia to help him overthrow her husband. However, she turned against the Master when she learned that Dalios was dead.  She had the Master seized, but Krasis summons Kronos, whom the Master orders to destroy Atlantis. 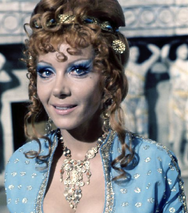 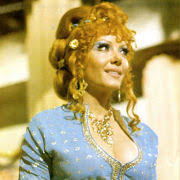 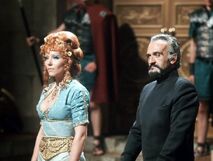 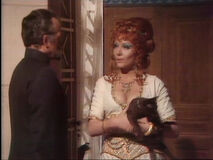 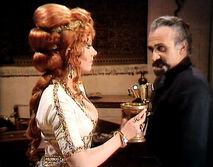 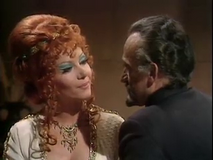 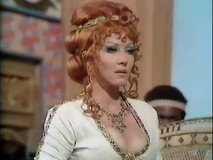 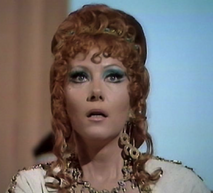 Add a photo to this gallery
Retrieved from "https://femalevillains.fandom.com/wiki/Galleia_(Doctor_Who)?oldid=98281"
Community content is available under CC-BY-SA unless otherwise noted.