Start a Wiki
watch 01:51
The Loop (TV)
Do you like this video?
The kings are seduced by two in their age, following "Young and restless". Gertrude (Emily Wilson) and Ethel (Abbie Cobb). They only make their sacrifices and lure them to a spa. There they are first massaged so they think everything would be normal. After that, the victims are lured to a place that is under the fountain of youth of the trunk, Ethel and other old women drink again young. King Boomer and brady are tied to the wheel, and forced by Togru and Ethel to make them old and the jungle flows again. Whiskers whips the kings and other prisoners. Then Mikayla comes and saves the kings and they defeat the evil old women together. 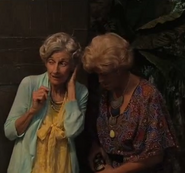 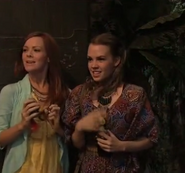 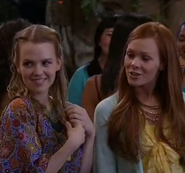 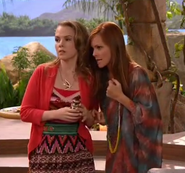 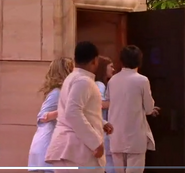 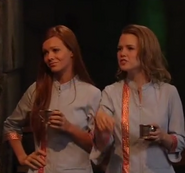 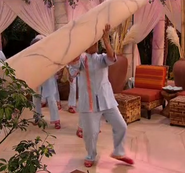 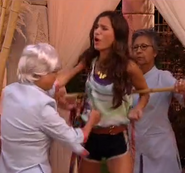 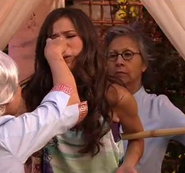 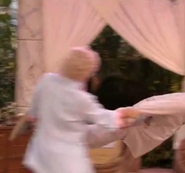 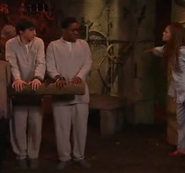 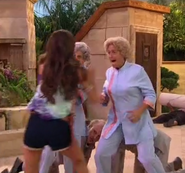 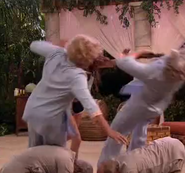 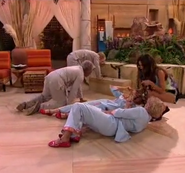 Add a photo to this gallery
Retrieved from "https://femalevillains.fandom.com/wiki/Ethel_and_Gertrude_(Pair_Of_Kings)?oldid=169501"
Community content is available under CC-BY-SA unless otherwise noted.