Eris is the Ancient Greek goddess of discord and chaos, and the main antagonist of Sinbad: Legend of the Seven Seas. Eris is the second DreamWorks Animation character to be a female antagonist. She is voiced by Michelle Pfeiffer. She is the denizen and proprietor of Tartarus:The Realm of Chaos and the creator/owner of the many godly monsters made into constellations and at a contemporary period of time the possessor of the Book of Peace: The Priceless Treasure of the twelve cities.

She brought ruin to the city of Syracuse (One of the twelve cities fuelled by the Book) until her defeat at the hands of a former black-hearted thief sailor Sinbad whom took the place of Syracuse's Prince Proteus in the planned execution for the stealing of the Book Of Peace, which Eris in front of the entire city handed down to Sinbad who won her game of truth in Tartarus. 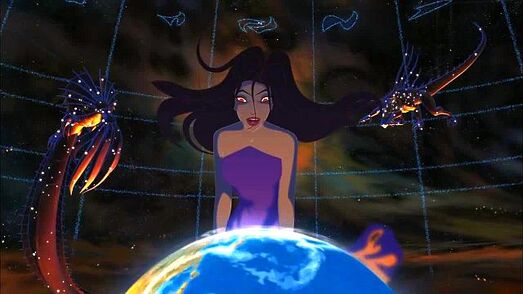 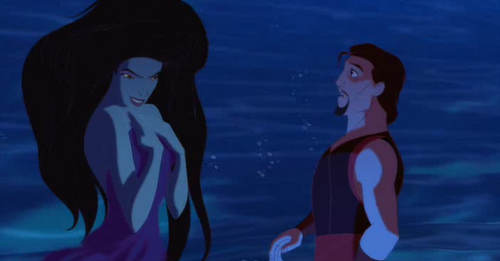 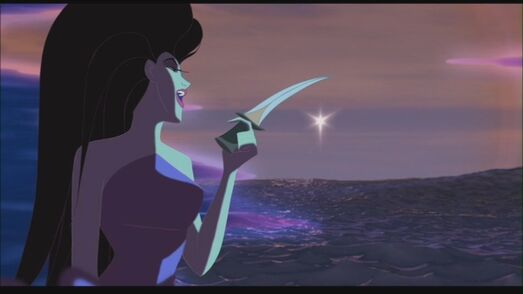 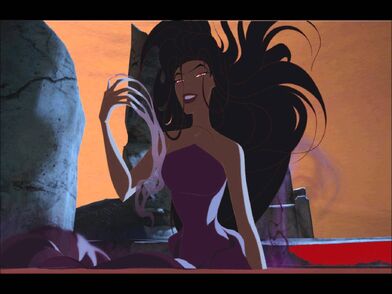 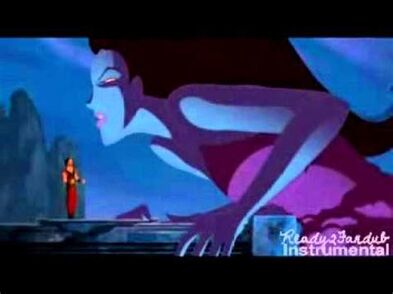 Retrieved from "https://femalevillains.fandom.com/wiki/Eris_(Sinbad:_Legend_of_the_Seven_Seas)?oldid=219110"
Community content is available under CC-BY-SA unless otherwise noted.