The Female Villains Wiki
Register
Don't have an account?
Sign In
Advertisement
in: Boss, Business Villainess, Failed Seduction,
and 14 more

Erica Sharpe" is a spoiled female CEO of her family's wealthy namesake toy company called Sharpe Industries and a villainess in The Puppet Master vs. Demonic Toys". She and her partner Julian (Nikolai Sotinov) made a pact with a malicious devil named Baal (Anton Falk) and she served him with suitable blood sacrifices.

Erica tricks Christina (Dessislava Malcheva), who is working as the receptionist at Sharpe Industries, to the basement of the company by offering her to meet the board of directors.  In the basement, Erica convinces her to open a Jack in the box, only to find out is is Jack Attack.  The girl is then torturned by the toys, and Baby Oopsy Daisy, then rips open her blouse and attempts to breastfeed on her.  The lovely girl is then lead to an iron maiden, and forced in there. Erica's servants activate the trap, and the spikes move forward and kill young Christina. Her blood goes into a well which triggers a demon.

Next Claudia (Angelina Hadjimitova) replaces Christina as the receptionist, and she is also lured to the basement, where she is also killed.  Erica had her demon worshipers throw her down into the pits of Hell to summon Bael.

Erica becomes bored of life and has another evil plan up her sleeve, using the help of a certain demon, she mass-markets demonic toys which appear harmless on the outside, but on Christmas Day all the toys will awaken and kill. Bael makes a deal with Erica that in exchange of Alex Toulon's life he will let her keep the Toulon puppets and bring all the evil toys to life.

Robert Toulon (Corey Feldman) assists the help of a friendly police officer Sergeant Jessica Russell (Silvia Suvadova) who on Christmas Day with the puppets break into Sharpe toys and have a final fight with Erica Sharpe and her demonic minions and Toulon and his loyal puppets. The Demonic toys are no match for the puppets and quickly dispatched.

Robert frees his daughter from the hands of her evil kidnappers and at sunrise, Erica fails to live up to her deal to bring Alex Toulon to Bael so instead of bringing the toys to life he takes Erica to his kingdom in Hell where she became his loyal slave forever. 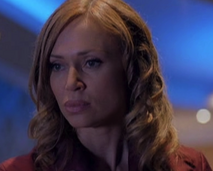 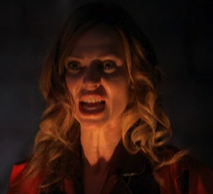 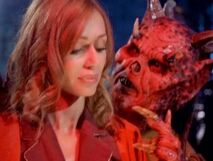 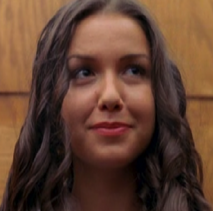 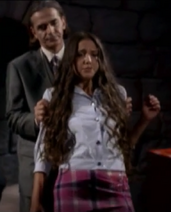 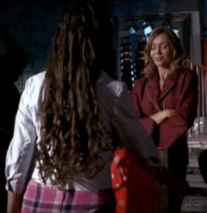 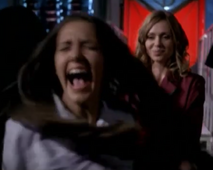 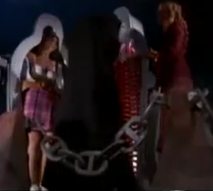 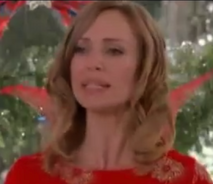 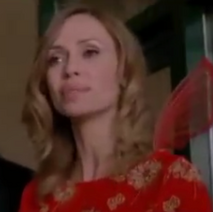 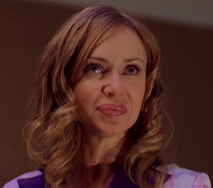 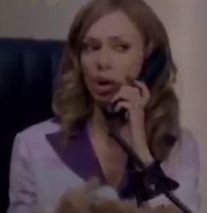 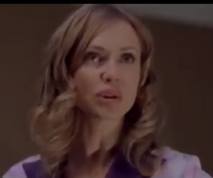 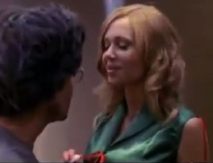 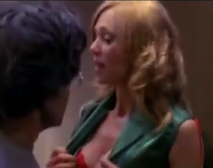 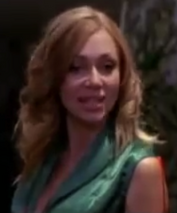 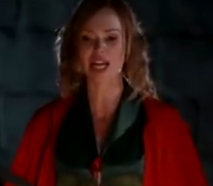 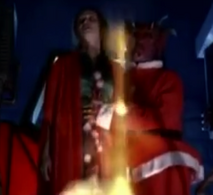