Start a Wiki
watch 01:48
The Loop (TV)
Do you like this video?
Elke (Yolanthe Sneijder-Cabau) is the antagonist in the 2010 episode "Heksen" (Witches), for the TV series "Flikken Maastrict".  She is credited in the episode as Yolanthe Cabau van Kasbergen.

Elke is an arrogant school girl at a prestigious special school experimenting around with “witchcraft” and “magical” potions.

Elke kills one of her female teachers with poison, but the Maastricht “Flikken” (i.e., Dutch “cops”) are able to gather enough evidence to arrest her in the end.

The overconfident young villainess is last shown humiliated, being led away in handcuffs past her fellow students. 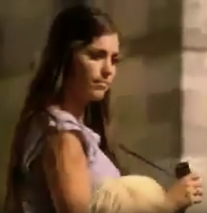 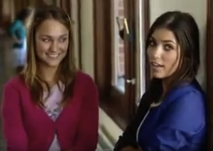 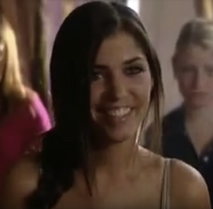 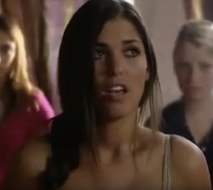 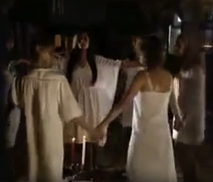 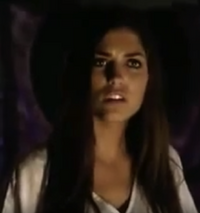 An arrogant Elke defying the police while being questioned 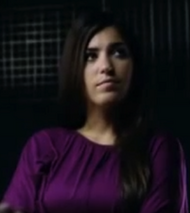 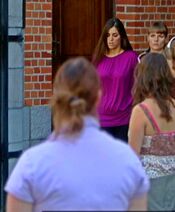 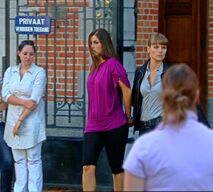 Elke led away in cuffs - for all to see

Handed over to another police officer 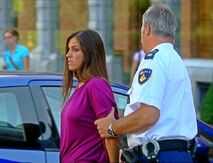 Realizing that a long time in prison lies ahead
Add a photo to this gallery
Retrieved from "https://femalevillains.fandom.com/wiki/Elke_(Flikken_Maastricht)?oldid=117791"
Community content is available under CC-BY-SA unless otherwise noted.