Drusilla (Juliet Landau) was a major antagonist in the TV series "Buffy the Vampire Slayer" & it's spin-off "Angel" Drusilla appeared in 24 episodes, 17 on Buffy & 7 on Angel.

Drusilla was a vampire who possessed innate psychic powers as a human.  She was tortured to insanity and sired by Angelus, who had murdered her entire family before her eyes in order to turn her into his masterpiece.

Drusilla later sired a young London poet called William, who took the name Spike.  Spike became her long-time paramour. Drusilla was a dangerous adversary, and one of the few vampires to have battled both Buffy, Angel, and their respective teams over a prolonged period of time, while managing to survive to menace them another day. 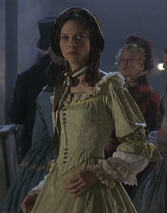 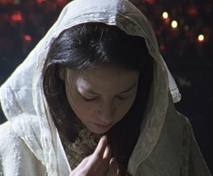 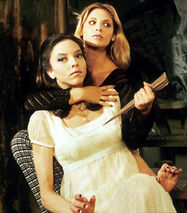 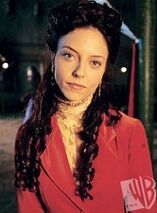 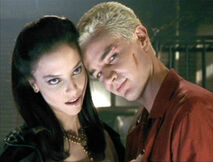 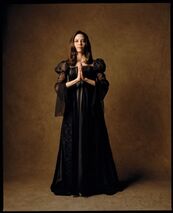 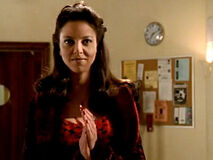 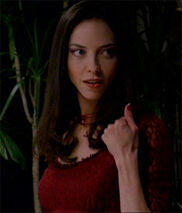 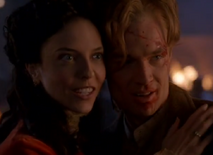 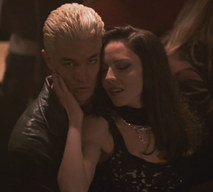 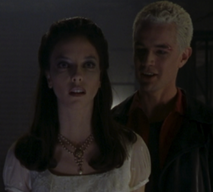 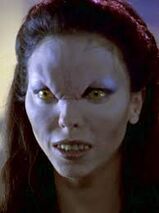 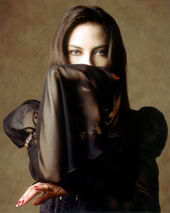 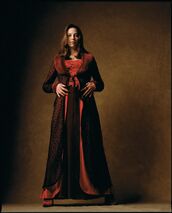 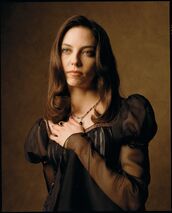 Add a photo to this gallery
Retrieved from "https://femalevillains.fandom.com/wiki/Drusilla_(Buffy_the_Vampire_Slayer)?oldid=193732"
Community content is available under CC-BY-SA unless otherwise noted.