Start a Wiki
watch 01:51
The Loop (TV)
Do you like this video?
The Druid Princess (Barbara Alyn Woods) was the main villainess from "Honey, You'll Always Be a Princess to Me," episode 2.15 of Honey, I Shrunk the Kids (airdate February 20, 1999).

The Druid Princess was an evil sorceress obsessed with eternal youth and beauty, and her backstory reveals that she had Angus McWethy, a Druid priest who was in love with the Princess, steal a spell from the Druid temple for her. In the midst of their ritual, the Druid elders caught the Princess, but Angus escaped; having lived for 3,000 years due to the spell working on him.

In the episode's events, Diane Szalinski (also played by Woods) became obsessed with age and looking younger after seeing wrinkles on her face. During a visit to a local museum with Wayne and Nick, Diane encountered Angus, who worked as the curator of the museum--which had (among other things) the remains of the Princess. Angus introduced Diane to what she believed was the secret to looking young, and after this, Diane (against Wayne's trepidations) translated the tablets and read the incantation, which awoke the Princess' evil spirit. The Princess appeared to Diane and called to her, with Diane believing that her presence was the result of an ongoing nightmare. The villainess temporarily possessed Diane, resulting in a slight change in appearance; with her hair color changing from her natural blonde to red.

In the episode's climax, Angus completed the spell and sent Diane to him, where he revealed himself as the Druid priest who stole the spell. Following the spell's completion, the remains were destroyed and the Princess was fully brought back in Diane's body; much to the shock of Wayne, Nick, and Amy, who arrived to save Diane. The evil Princess later betrayed Angus, who was looking for her to become his girlfriend, and she decided to make a play for Wayne. She planned to rule the world forever with Wayne, using her powers and his scientific knowledge in her plans. Wayne turned down the Princess, especially after she used her magic to tie up Nick and Amy, and she later prevented Angus from destroying the tablets. After realizing that the scythe was the source of the Druids' power, Wayne gained possession of the scythe and destroyed the tablets, killing the Princess and freeing Diane. 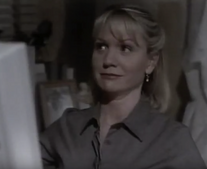 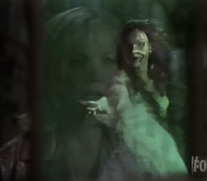 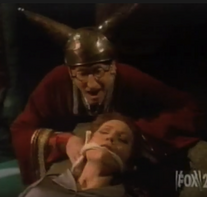 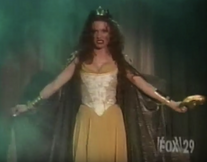 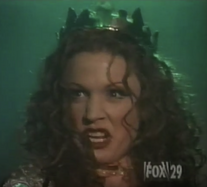 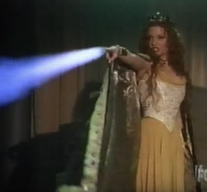 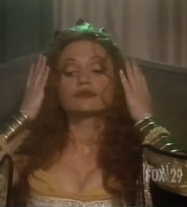 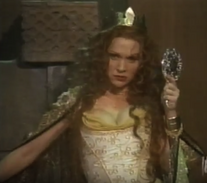 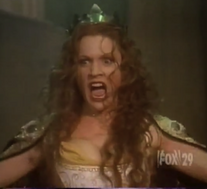 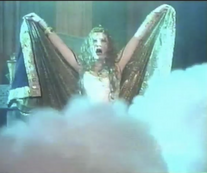 Add a photo to this gallery
Retrieved from "https://femalevillains.fandom.com/wiki/Druid_Princess_(Honey,_I_Shrunk_the_Kids)?oldid=119930"
Community content is available under CC-BY-SA unless otherwise noted.