Start a Wiki
watch 01:51
The Loop (TV)
Do you like this video?
Dr. North (Francine York) is the main villainess in the 1970 episode "Doomsday" for the sci-fi TV series "Land of the Giants".

The little people happen upon a gaint man named Kamber who has been shot by police. He refuses medical help and has the humans contact a woman named Dr. North instead. Once North arrives, it is revealed that she and Kamber are part of a terrorist plot to blow up half-a-million people.

When she learns that the Earthlings have overheard the plan, she tries to kill them with a detonation. However, the humans manage to escape, despite the fact that Alexander B. Fitzhugh (Kurt Kasznar) injurs his leg. They inject Fitzhugh with an anti-biotic they find in the house, and it nearly kills Fitzhugh.  He loses all pulse rate for a short time, and then he recovers. Betty Hamilton (Heather Young) and Valerie  Scott (Deanna Lund) stay with Fitzhugh, while the others try to figure out a clue of a lost coin left behind by Kamber that could lead to the location of the bombs.

Inspector Kobick (Kevin Hagen) captures Betty and Fitzhugh, and doesn't buy their story of the terror plot, leaving Steve Burton (Gary Conway) and the others to foil the plan themselves.

Steve locates the coin at the bottom of a drain pipe near the entrance of Kamber's home.  Inside the coin contains a code locating the bomb sites. He takes the coin and map to Kobick.

When Dr. North discovers that two of the little people were apprehended by the police, she sends her henchman, Mike Warkin (Ed Peck), to the station to blow them up. Steve located the bomb and threw it out of the window before it could detonate.

Thinking he has been successful, Warkin phoned Dr. North and arranged a meeting with her.  However, when she learned that the job was botched, she shot him with a pistol in the alley.

Dan Erickson (Don Marshall) discovered Dr. North's real name was Wanda Greer, and that she was planning to take an international flight to escape the blast. Steve and Mark Wilson (Don Matheson) arrive at the office of Dr. North, where she is cleaning out her desk along with her pet chimpanzee.

The chimp noticed the little people and Dr. North was able to capture them and place them in a bird cage. She reveals to them that the intention was to start a war. A secret society that she belongs to will be waiting to take over after the war.

However, Steve used the syringe with the anti-boiotic they had previously used on Fitzhugh to prick Dr. North's finger. They reveal to her that she will soon get very warm and find it difficult to breathe. When Dr. North lost consciousness, they had the chimp help them get out of the cage.

They then tied up Dr. North and set the clocks forward. When Dr. North regained consciousness, they tricked her that her plane had already taken off, and that she needed to help them stop the bombs or she would blow up along with the rest of them. She had them phone the police and give them the page of the correct map with coordinates to the bombs.

Steve and the others got Fitzhugh and Betty out of the police station, and he gave the inspector the coordinates to Dr. North's house where they said she could be found tied up. The Little People listened to a radio bulletin that said that the plot was foiled, meaning that Dr. North was taken into custody. 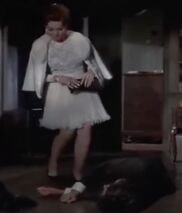 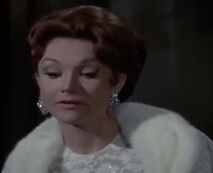 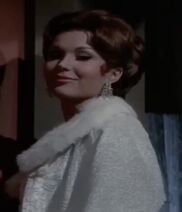 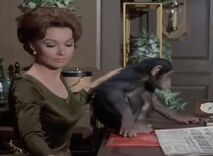 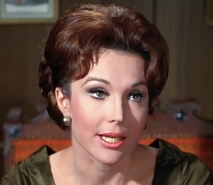 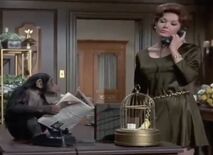 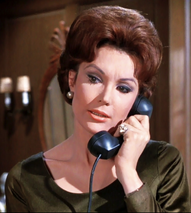 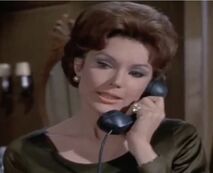 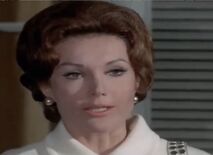 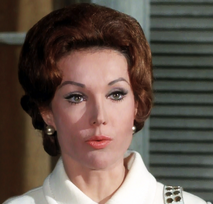 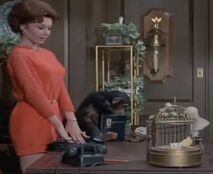 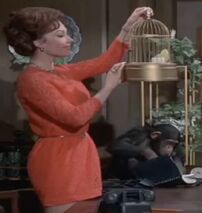 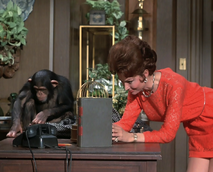 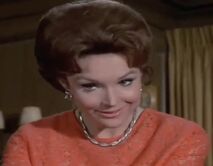 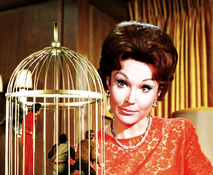 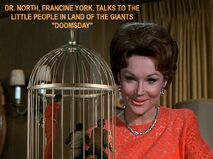 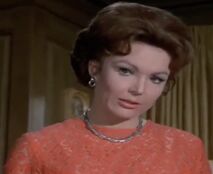 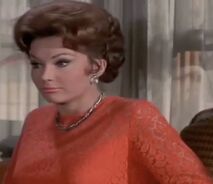 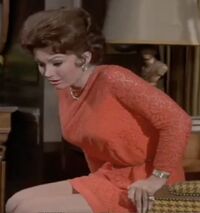 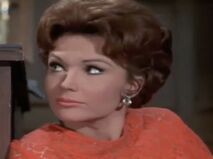 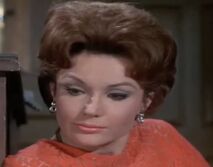 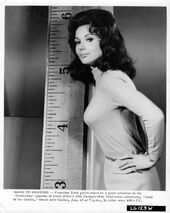 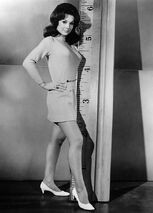 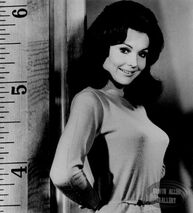 Add a photo to this gallery
Retrieved from "https://femalevillains.fandom.com/wiki/Dr._North_(Land_of_the_Giants)?oldid=195507"
Community content is available under CC-BY-SA unless otherwise noted.