Start a Wiki
watch 14:21
The Loop (TV)
Do you like this video?
Dr. Gretchen Kelly (Denise Crosby) was a recurring villainess from the second season of Lois & Clark. She first appeared in the season opener, "Madame Ex," and she was shown tending to Lex Luthor after he commited suicide by jumping off his Lex Corp tower in the first season finale. Gretchen was visited by Lex's villainous ex-wife, Arianna Carlin, in her debut scene. Gretchen, in actuality, had romantic feelings for Lex, and in the end of the episode, after Arianna's arrest, the villainess was shown fawning over Lex and promising that they would be together.

Gretchen served as the main villainess in her second appearance in episode 2.08, "A Bolt From the Blue." She was shown in the beginning of the episode outside her lab, which was at a local cemetery, and she witnessed a bolt of lightning transferring Superman's powers into a diminutive man named William Wallace Webster Waldecker, who was visiting his mother's grave and planned to commit suicide. Having seen evidence that Superman's powers are transferable, the evil Gretchen planned to take them for herself and for Lex, whose body she kept in her lab.

After being turned down by Waldecker, Gretchen kidnapped Waldecker's sister, Wandamae (as well as Lois Lane), and used her as leverage to force Waldecker to come with her. After various failed attempts, Gretchen successfully transferred Waldecker's powers to her, while revealing to Lois that she had Lex encased. The evil scientist accused Lois of killing him before dueling with Superman, who was unwilling to fight back against a woman. Waldecker decked Gretchen and Superman took the powers from both her and Waldecker. In the end of the episode, Gretchen, dressed as a coroner, moved Lex's body out of her lab.

In "The Phoenix," Gretchen successfully brings Lex back to life, and the two of them, along with Lex's servant, Nigel St. John, worked together in Lex's plot to reunite with Lois and kill Superman. After Nigel betrayed Lex and Gretchen, a scuffle broke out, which resulted in Lois falling into a rat pit. Gretchen attempts to prevent Lex from saving Lois, while proclaiming her feelings for Lex, but she is pushed aside by Lex and hurled towards high voltage electricity, which electrocuted her to death. 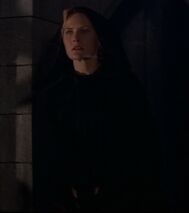 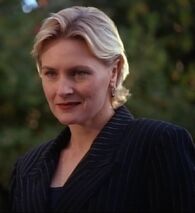 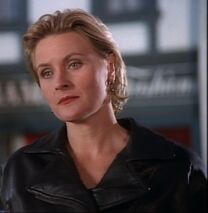 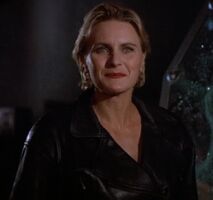 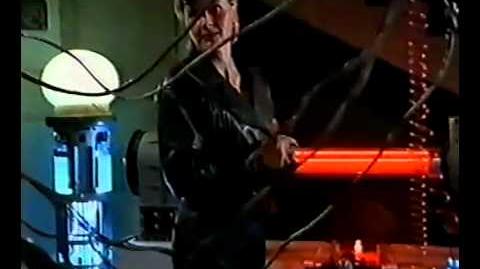 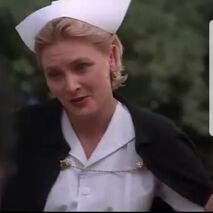 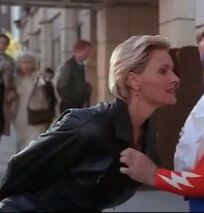 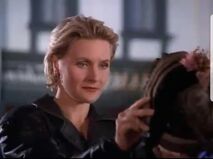 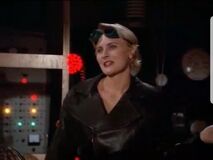 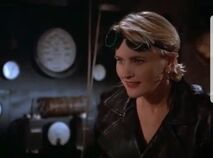 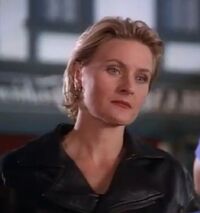 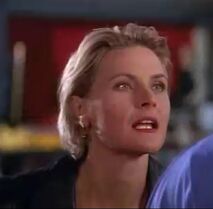 Add a photo to this gallery
Retrieved from "https://femalevillains.fandom.com/wiki/Dr._Gretchen_Kelly_(Lois_%26_Clark)?oldid=206919"
Community content is available under CC-BY-SA unless otherwise noted.