The Female Villains Wiki
Register
Don't have an account?
Sign In
Advertisement
in: 1990s, Brunette, Cape,
and 4 more

Anabel Leek is a Psychiatrist living in Champion City who works as a pyschologist at the local Insane Asylum.  She also becomes a member of the parole board.

In 1979, the villain Cassanova Frankenstein (Geoffrey Rush) is institutionalized at the facility and Dr. Leek is appointed as his psychiatrist. She eventually succumbs to his charms and they become lovers.

In 1999, during Casanova's seventeenth parole hearing, she tells the board that he is cured and should be released, but none of the other board members believe her. Casanova is paroled anyway after testimony from billionaire lawyer, Lance Hurt (Greg Kinnear) and a "letter of recommendation" from the superhero, Captain Amazing, both assuring the board of Casanova's reform. Lance Hurt is the superhero Captain Amazing, who has found that all of his adversaries are now in jail, and fighting crime is not fun without some bad guys.

Anabel later reunites with Casanova at his mansion and looks on as he destroys her former place of employment, the Insane Asylum.

Cassanova then captures Amazing, and prepares to unleash the "Psycho-frakulator", which lethally bends reality.

Cassanova has a large gathering of several of the city's gangs, including the Disco Boys, the Furriers , the Susies, the Suits, the Frat Boys, and the Not-So-Goodie Mob.

Cassanova is defeated by Mr. Furious (Ben Stiller) who throws him into the core of the Psycho-frakulator.  The Bowler uses her bowling ball to destroy the device and escape the mansion as it implodes.  It is unknown whether or not she survived the destruction of Casanova Frankenstein's mansion. 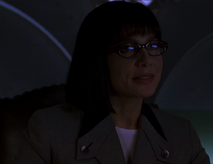 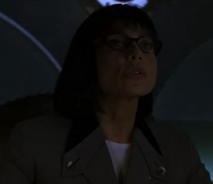 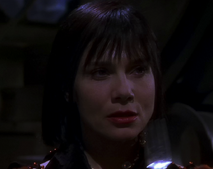 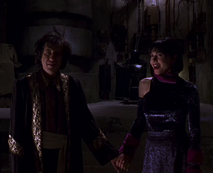 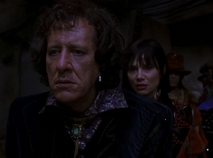 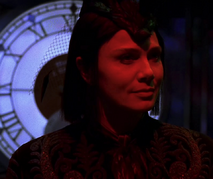