Delia (Sharyn Hillyer) is the decoy distraction for the mobsters in the 1967 episode "Monkees on the Wheel" for the TV series "The Monkees".

Delia first appears briefly at the beginning of the film wearing a grey leopard skin minidress with a black belt and white go go boots. She is walking across the casino floor as one of the extras, and was not necessarily suppose to be seen.

In the episode, Micky Dolenz hits a lucky streak in Las Vegas by winning some at the slots and then letting it ride on the roulette table. However, the roulette table had been rigged for the Boss (David Astor) and Biggy (Pepper Davis) to win using the same numbers (red 16). When the Boss and Biggy attempt to try to retrieve the money, they call upon Delia to serve as a distraction, so they can get the money back.

Biggy shows up at the Monkees hotel room posing as a maintenance man with a giant vacuum cleaner. Then Delia walked in the room dressed in a French Maid outfit with pink ruffles, and dark seemed stockings. The guys are easily distracted, and ask her if she is the maintenance man too. She responds, "Sure....don't you like the way I'm.....maintained?" As the four Monkees go to ask if they can help her clean up, Biggy loads up the vacuum cleaner with the bags of money. Delia provides this cover, while Biggy wheels the vacuum cleaner out of the apartment.

Meanwhile, the roulette worker (Rip Taylor) finds the wire that allowed the wheel to land on 16 red so many times. He calls the police to go arrest the Monkees. When they show up to arrest them, they explain how this happened. The roulette worker gives them 24 hours to find the money before they press charges. As a result, the Monkees pose as a gang and does some investigation. The real gangsters feel threatened by the new gang showing up. The real gangsters force the Monkees to show them their method. Eventually, the bad guys are caught and the casino gets the money back. Delia shows up in the casino wearing the same leopard skin mini dress in several portions of the Monkees performing one of their songs. One of them is the very end, where Micky wins several attempts at the slots again. He hands Delia his hat containing the coins from the winning, and the two walk off together.

It appears that Delia was not apprehended for her evil deeds in this episode, but this is a slapstick sort of TV series, and most of it never made much sense. It was more an opportunity to showcase music and perform comedy. 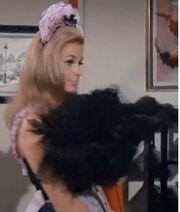 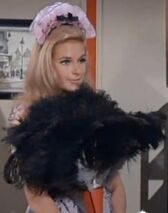 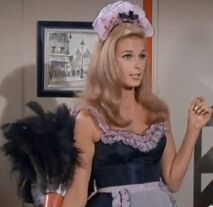 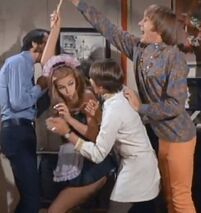 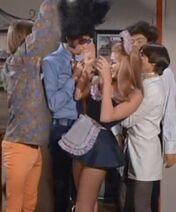 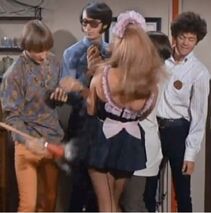 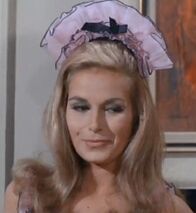 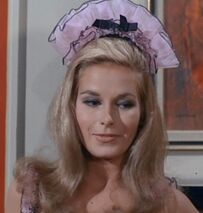 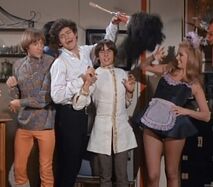 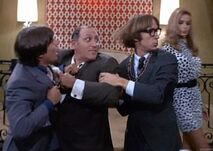 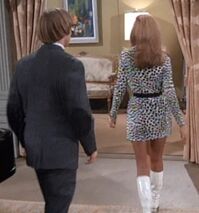 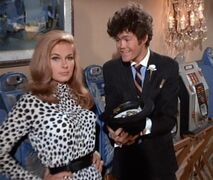 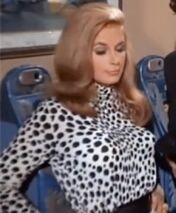 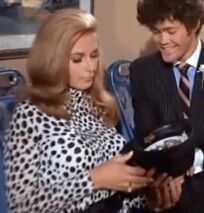 Add a photo to this gallery
Retrieved from "https://femalevillains.fandom.com/wiki/Delia_(The_Monkees)?oldid=123145"
Community content is available under CC-BY-SA unless otherwise noted.