Start a Wiki
watch 01:24
The Loop (TV)
Do you like this video?
Davida Steelmine is a villainess in the 1997 animated episode "Magic" for the TV series "The Mask: The Animated Series".

Davida is a highly successful stage magician known for her skill in magic as well as her beauty.  She tries to use her skill in illusion to perform criminal acts.  Though her magic is impressive, it is only smoke and mirrors.

The Mask recognizes her as a high school classmate named Vicky Pratt.  Vicky was the prettiest and most popular girl in school, Prom Queen, student president, etc., and the object of Stanley Ipkiss's distant affection.

The Mask was able to capture her by removing the weak link in her escapable chains.  She was trapped in her straight jacket and arrested. 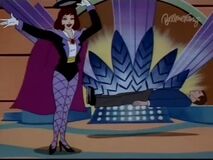 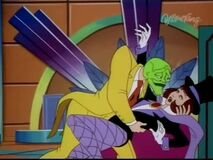 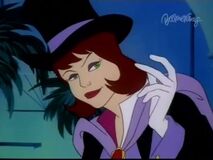 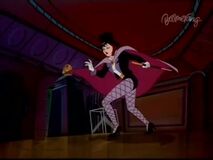 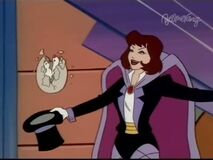 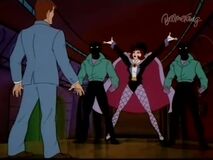 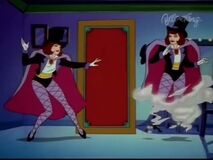 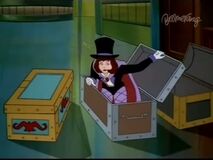 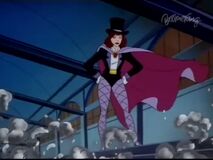 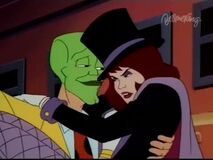 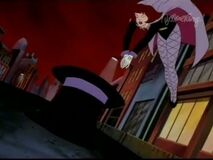 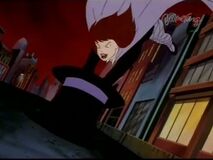 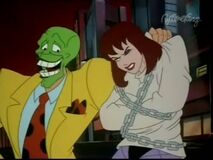 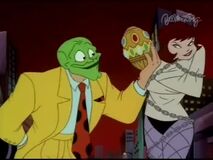 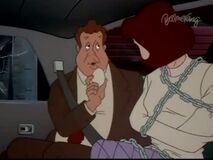 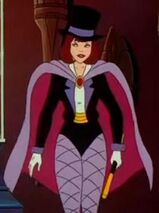 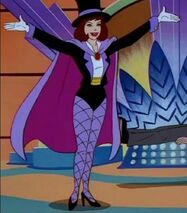 Davida Steelmine
Add a photo to this gallery
Retrieved from "https://femalevillains.fandom.com/wiki/Davida_Steelmine_(The_Mask:_The_Animated_Series)?oldid=188485"
Community content is available under CC-BY-SA unless otherwise noted.