Start a Wiki
watch 01:51
The Loop (TV)
Do you like this video?
Curette (Dana Fredsti) is the main villainess in the 1989 sci-fi film Princess Warrior.

Curette is the evil older daughter of the planet Vulkaria's dying Queen (Cheryl Janecky). She and her younger daughter, Ovule (Sharon Lee Jones) are summoned to their mother's death bed. While there, Curette talks about what will happen when she is queen. Her mother over hears her boasting, and tells her not to count on it. The mother than passes the legacy ring to Ovule before dying.

Curette is outraged, and with the help of her three henchwoman, Bulemia (Christina Lucia Peralta-Ramos), Exzema (Lauri Warren) and Ricketsia (Diana Karanikas) take out several of the priestesses in a saber fight. Curette also kills their father, who she calls just her mother's concubine.

When Ovule is whisked away by the other priestesses, Curette and her henchbabes follow. Ovule is transported to Earth through a portal in the form of a fancy phone booth, and lands in a bar with a wet t-shirt contest going on.

Curette and her followers program a teleport through the same means with Curette, Bulemia and Exzema taking off in pursuit. Ricketsia stays behind to bring them back later. The idea is to find Ovule, kill her, and return to claim her planet.

While there, they knock out a group of men dressed in spandex and take their clothes. They spend the rest of the time wearing these awful spandex, when the original space outfits were much more flattering.

Eventually, Ricketsia is killed in a saber fight with a priestess (Sydney Coale), and Bulemia and Exzema are killed in a gunfight with two policemen. Curette and Ovule have a final catfight, in which she is knocked out. After Ovule and her hero, Bob (Mark Pacific) teleport back to Vulkaria, Curette is left to spend the rest of her days on Earth. To make matters worse, she is arrested by the police and taken into custody. 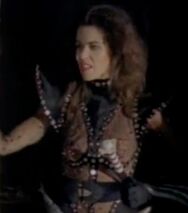 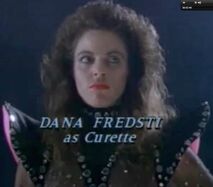 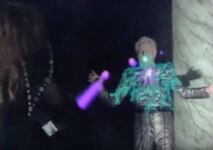 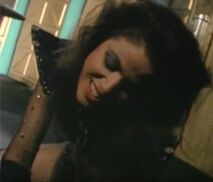 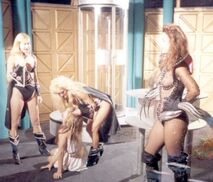 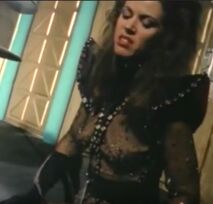 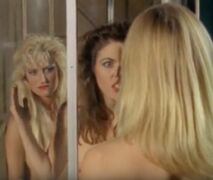 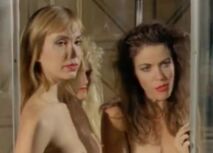 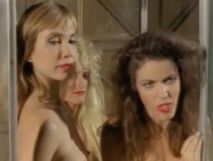 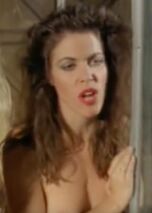 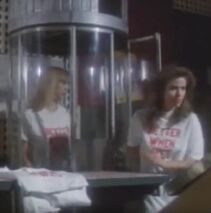 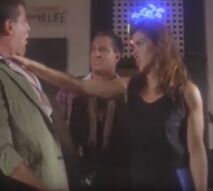 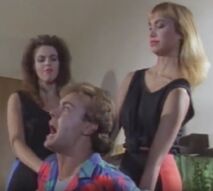 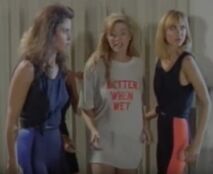 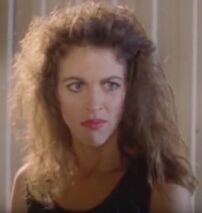 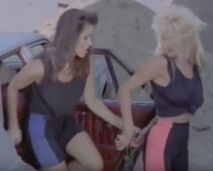 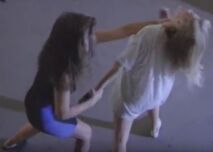 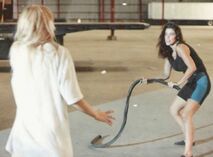 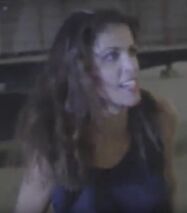 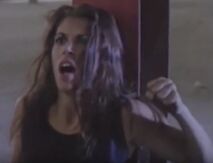 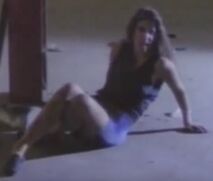 Retrieved from "https://femalevillains.fandom.com/wiki/Curette_(Princess_Warrior)?oldid=166759"
Community content is available under CC-BY-SA unless otherwise noted.