Coralee (Kathleen York) was a minor villainess in the 1989 episode "Dig That Cat... He's Real Gone" for the TV series "Tales From the Crypt".

Coralee was a circus artist.  She was greatly impressed by Ulric and his ability to ressurect after a fatal death. As a result, she became his assistant and mistress and began appearing in his future performances.

However, she became greedy to obtain the money for herself. As a result, she stabbed Ulric with a knife as he was planning to leave the circus. However, once again, he was not dead and decided to do one last performance. In this act he was buried alive.  However, while inside the coffin, he realized that due to the cat he received the "nine lives organ" from had died during the surgery, he only had eight lives, and had used the other seven up. He then suffocated to death permanently.

Coralee seemed to get away with the cash, and was not mentioned again. 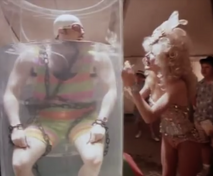 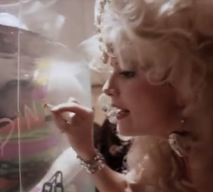 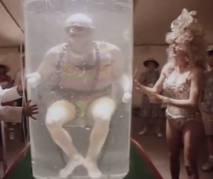 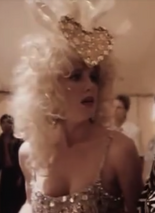 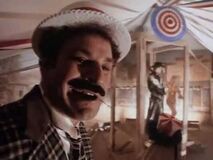 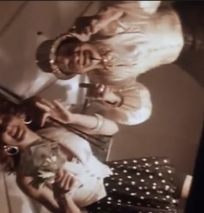 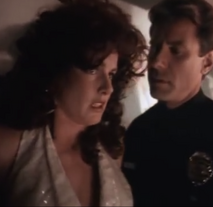 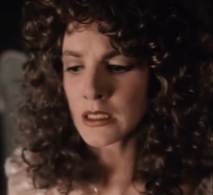 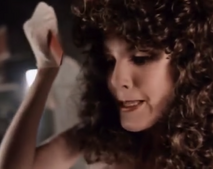 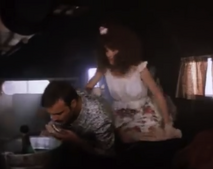 Add a photo to this gallery
Retrieved from "https://femalevillains.fandom.com/wiki/Coralee_(Tales_From_the_Crypt)?oldid=210093"
Community content is available under CC-BY-SA unless otherwise noted.