Consuela "Concha" Ramirez (Idalis DeLeon) was the main villainess from "Broken Rules," episode 1.07 of Burn Notice (airdate August 9, 2007). She was a crime boss and a restaurant owner whose gang was terrorizing a quiet neighborhood, which leads to Ernie Paseo, one of her victims, to enlist Michael Westen to stop her and her crew. Michael posed as an even worse mercenary and wrecked Ernie's shop (for appearances) and went after Concha's crew to draw her attention, which works; she has Michael captured.

At this point, details about Concha are revealed, mainly by Diego Cruz, one of her men. She had killed Diego's boss in cold blood and took over his business, and she plans to buy all of the real estate at a cheap price. Concha also instructs the "psychotic" Michael to kill Ernie; knowing that he's the one threat to her plans. Michael gets Ernie to safety and then goes with Diego to his place, where he puts a gun on him and tells him that Concha ordered him to kill Diego. Diego stated that Concha told him to kill Michael, and at that moment, they both decide to eliminate Concha once and for all. They take Fiona's fire bomb and place it in Concha's house, and before Concha could react in time, the bomb detonates and kills her.

Concha: "Si, maybe a fire. Do the whole family, because I don't want to deal with lawyers or inheritance." 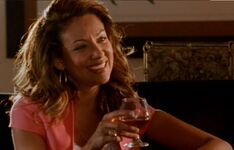 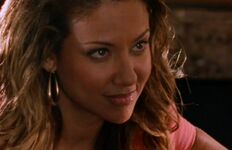 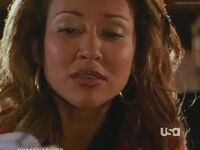 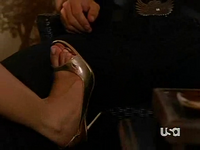 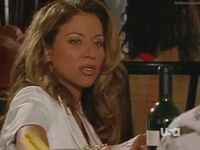 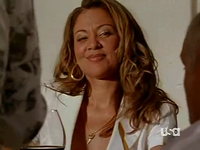 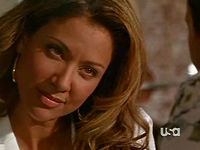 Concha's demise
Add a photo to this gallery
Retrieved from "https://femalevillains.fandom.com/wiki/Concha_Ramirez_(Burn_Notice)?oldid=129984"
Community content is available under CC-BY-SA unless otherwise noted.