Start a Wiki
watch 04:10
The Loop (TV)
Do you like this video?
Clara Panton (Diana Cilento) is the villainess in the 1973 episode "Spell of Evil" for the British mystery TV series "Thriller".

The story begins with Mrs. Mansell (Patricia Kneale) who dies from a fright after catching the sudden illness from the vision of a black-clad figure.  Her husband, Tony Mansell (Edward de Souza) is a businessman, who after the obligatory mourning period decides to look in the personal ads in an effort to find love.  He ends up hiring a marriage bureau known as Modernmates, to find him a new mate.  Tony is delighted to find himself paired up with the beautiful and seductively-voiced Clara, who makes him swallow the love potion bait without delay.  That same afternoon Tony aks her to marry him.

Despite seeming like the perfect wife, Clara is in fact a witch and has nothing but evil intentions for her new husband.   At first she takes out her husbands rivals in order for her him to get to the top of his business.  She uses witchcraft to make sure that his superiors have a car wreck and die in the fire.

She soon envelops her grip around Tony and he begins to fall sick from the same illness that had killed his wife.  Tony must then rely on the suspicious nature of others to save him from these evil clutches.

First it is Tony's housekeeper, Mrs. Roberts (Iris Russell), who bites the dust.  Clara snags a hair from her shoulder and when Iris leaves the house, she is run over after petting a black cat.

Tony's secretary Liz (Jennifer Daniel), feels she must investigate after she feels uneasy about the quickness for which the relationship with Clara advanced.  She sends a copy of Clara's picture to a Mr. Pritchard (William Dexter), who has information about the occult.  Then she visits Tony and is chased away from the house by Clara.  Clara steals Liz's scarf and uses it with her powers to strangle her by projecting her on a statue.  Liz survives the attack.

When Mr. Pritchard arrives, he at once recognizes the resemblence to a succubus witch named Carla who has lived for over 300 years.

The two head over and break into the house of Tony while she is entertaining Mr. Mansell's business partner.  Pritchard and Clara find a voodoo like doll in the bedpost that has allowed her to control Tony and keep him ill.  They then take hair from Clara's hair brush, and a picture of her and begin to burn the items on a plate.  Immediately, Clara knows that she is under attack.  However, before she can reach the bedroom and fight back, she begins to burn up on the stairwell.  Her face rapidly ages, and eventually, all that is left of her is a piece of clothing that remains burning. 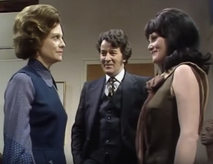 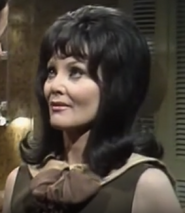 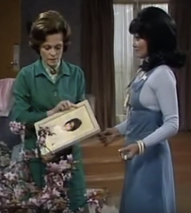 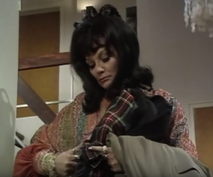 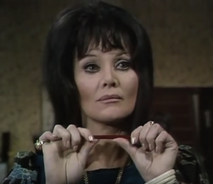 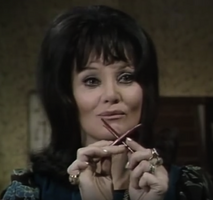 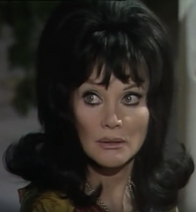 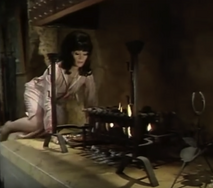 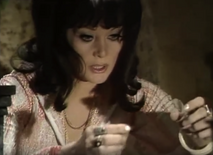 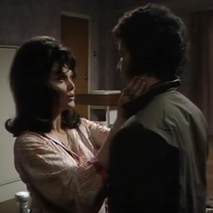 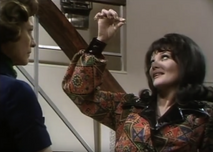 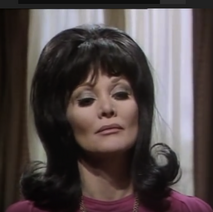 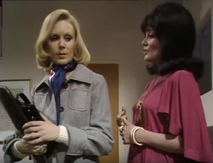 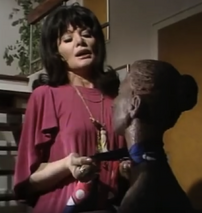 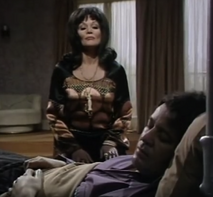 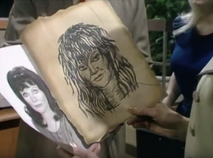 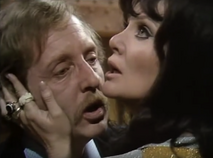 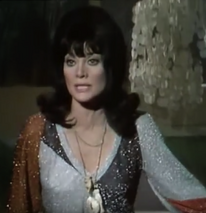 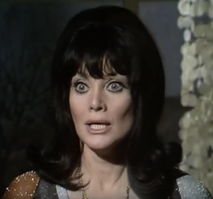 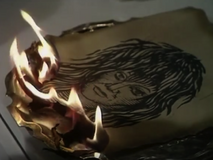 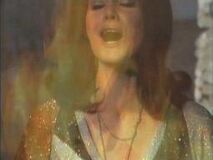 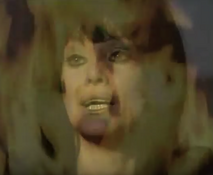 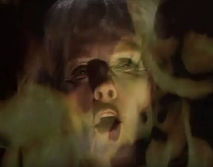 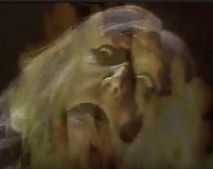 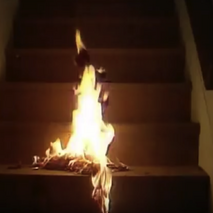 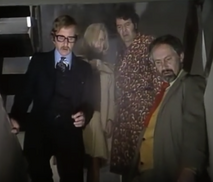 Add a photo to this gallery
​​​​​​
Retrieved from "https://femalevillains.fandom.com/wiki/Clara_Panton_(Thriller)?oldid=205954"
Community content is available under CC-BY-SA unless otherwise noted.