Start a Wiki
watch 01:51
The Loop (TV)
Do you like this video?
Chriseis (Imogen Hassall) is a villainess in the 1971 horror film "Incense for the Damned".  The film was originally known as "Bloodsuckers" when it was relased in 1970.

A group of friends search for a young Oxford student named Richard Fountain (Patrick Mower) who has disappeared while researching in Greece.  They are shocked to find, that he has come under the spell of a beautiful Greek girl and her suspicious associates.

The friends find that wherever he has been a number of murders have taken place.  They further find that Chriseis is the leader of a vampire cult, whose blood-sucking methods include the use of S&M sex.

After they think they kill her, they return to Great Britain, unaware that their friend is now a vampire. 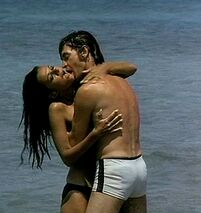 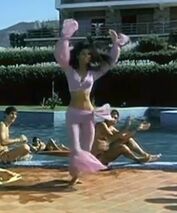 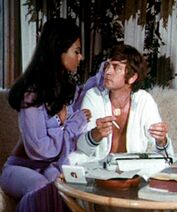 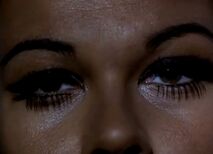 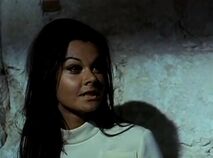 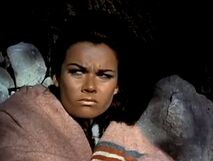 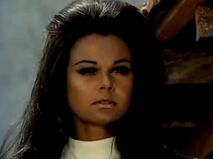 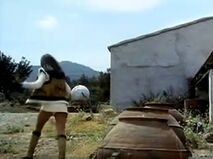 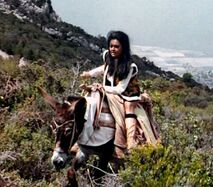 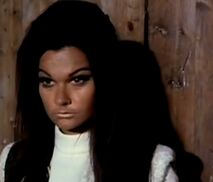 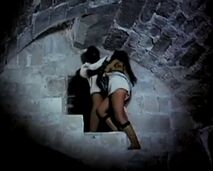 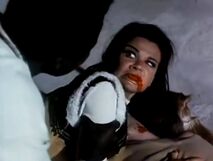 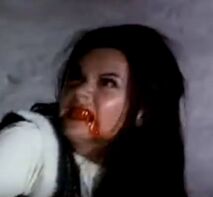 Add a photo to this gallery
Retrieved from "https://femalevillains.fandom.com/wiki/Chriseis_(Incense_for_the_Damned)?oldid=199307"
Community content is available under CC-BY-SA unless otherwise noted.