Chizuru Kirishiki was one of the antagonist shiki as the wife of Seishirou Kirishiki and the adopted mother of Sunako Kirishiki in the animation Shiki due to the latter being older in terms of life.

Blond haired matured woman with pale skin. She had light brown hair when she was alive.

She is Sunako´s adoptive mother but in reality Sunako is more like the mother since she is older in terms of being a vampire. She is a free spirited and flirtatious woman. Tatsumi noted she was going to endanger the family sooner or later with her free minded ways but Sunako was very lenient with her. She prefers young men as "food".[1]

Toshio lures Chizuru out on a date with him to the village's festival. There, he exposes her nature as a Shiki, and together with Megumi's father and Mr. Ookawa, impales and kills Chizuru. Her death starts the all-out war between the villagers and the Shiki's.[1] 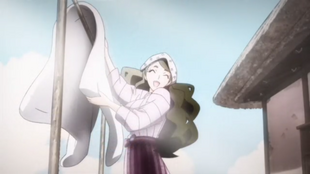 Chizuru in her human state 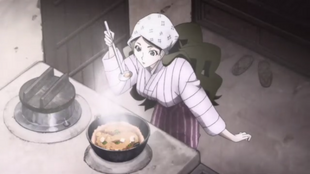 Chizuru cooking soup as a housewife 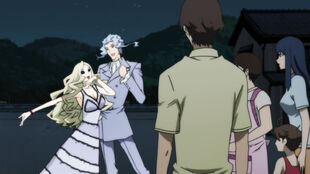 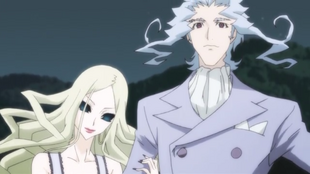 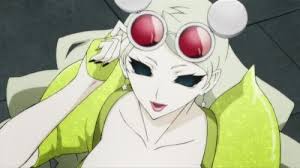 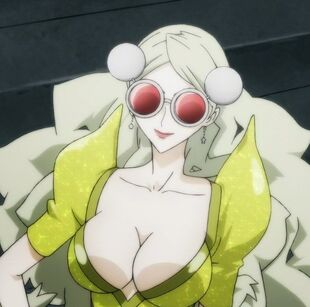 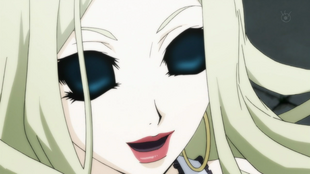 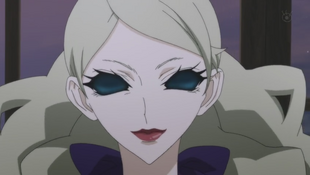 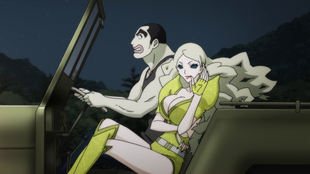 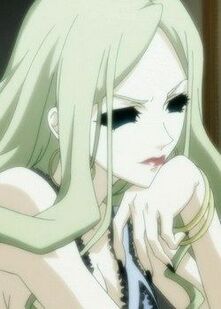 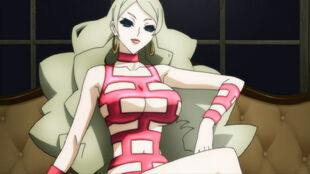 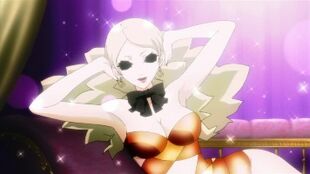 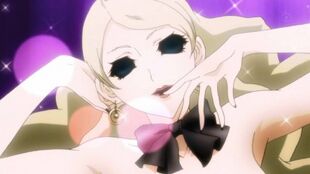 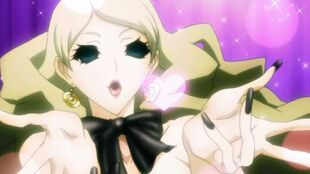 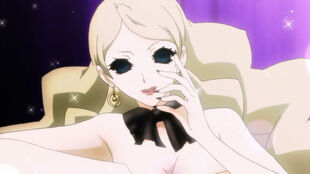 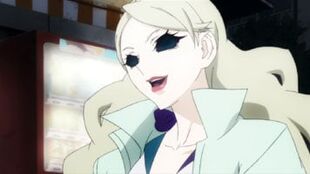 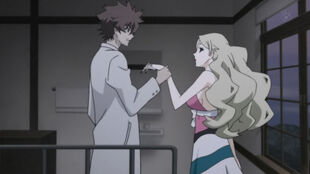 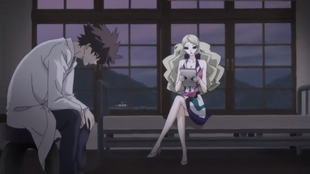 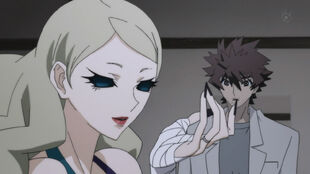 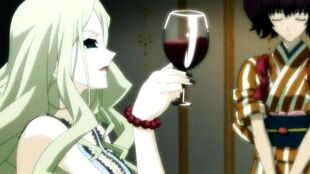 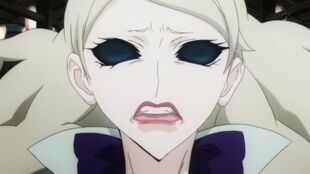 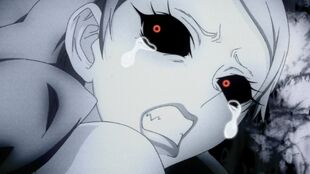 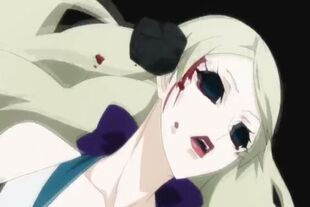 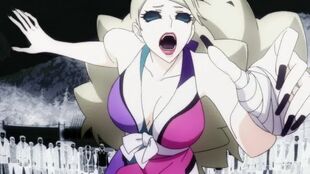 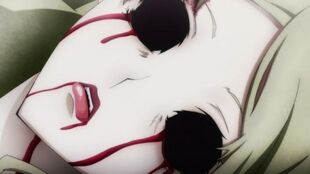 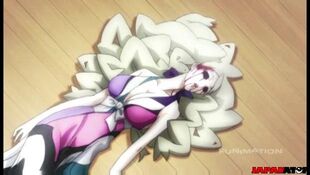 Add a photo to this gallery
Retrieved from "https://femalevillains.fandom.com/wiki/Chizuru_Kirishiki_(Shiki)?oldid=194421"
Community content is available under CC-BY-SA unless otherwise noted.