Chelsea Coals (Kristian Alfonso) is the main villiainess of the 1997 TV film Murder in a College Town (alternately titled What Happened to Bobby Earl?; airdate January 28, 1997). She was the young and successful owner of several gyms and a furniture warehouse, along with being the wife of a wealthy doctor whom she worked with. Chelsea soon became the business partner and lover of college student Tom Stahl, who invited his friend Bobby Earl to become involved in their lucrative but morally questionable business. It was also revealed that she embezzled money from her medical business.

After the boys were kicked out of their fraternity for stealing electronics from the house to sell, Bobby and Tom moved in with Chelsea, much to the disapproval of Bobby's mother Rose (the film's protagonist). Soon after, Chelsea enlisted the pair to participate in a plot to burn her warehouse down so she could collect the insurance check. However, when a guilt-stricken Bobby dropped out of the plan and Chelsea's business, the villainess plotted to kill Bobby to stop him from going to the police. After having Bobby's friend Jenny Kozinski ditch him on an isolated road, Tom showed up and killed Bobby by bludgeoning his head on a rock.

When Tom started to express guilt over killing his friend, Chelsea convinced him that the police couldn't prove anything and that they were in the clear. Even so, Rose fought to prove Tom and Chelsea's guilt, going as far as to confront the two at Chelsea's house. Chelsea tried to get intimate with Tom in her hot tub later on, but he rejected her and left, upsetting her. She then called him after finding his new phone number and hears that he and Jenny have made an answering machine message together, implying that they were dating. Chelsea left a message for him, threatening to "string him up" for what he had done. She then looked outside and saw Rose and a police officer, who had been tailing her for some time.

Chelsea tried to set her house on fire and use the insurance money to escape, but the investigators were able to recognize the fire as arson and reject her claim. Realizing she was cornered, Chelsea attempted to paint Tom as the mastermind behind the arsons and Bobby's murder, revealing where he had buried him. Soon after the discovery, the police saw through Chelsea's lies and arrested her just as she was about to leave the station after her interrogation. 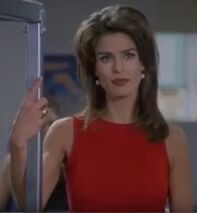 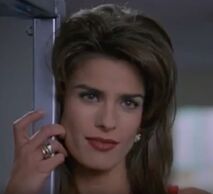 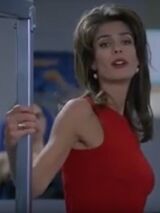 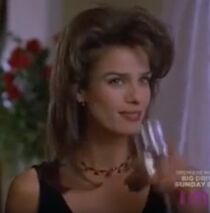 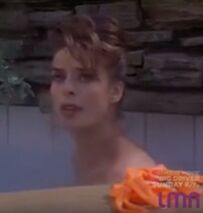 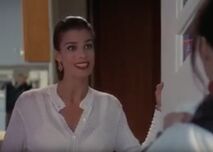 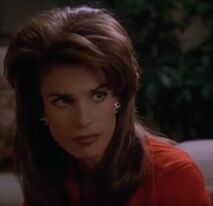 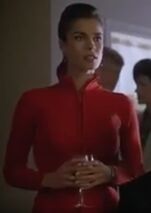 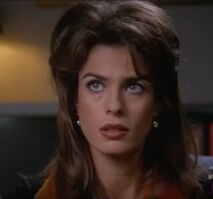 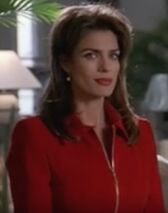 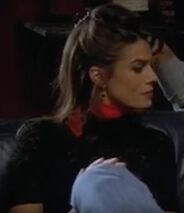 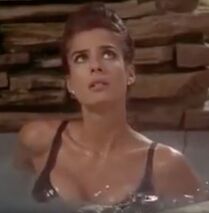 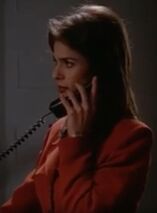 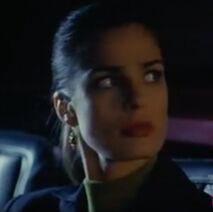 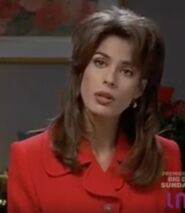 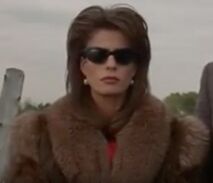 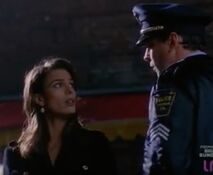 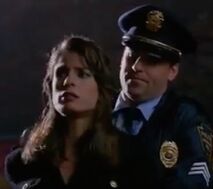 Add a photo to this gallery
Retrieved from "https://femalevillains.fandom.com/wiki/Chelsea_Coals_(Murder_In_A_College_Town)?oldid=186682"
Community content is available under CC-BY-SA unless otherwise noted.