Start a Wiki
watch 01:48
The Loop (TV)
Do you like this video?
Catherine (Silvia Solar) is a secondary antagonist in the 1967 Euro-spy film, "Agente Sigma 3 - Missione Goldwather".

Catherine is one of the leaders of a criminal organization who is in charge of several other female spies.  Her organization has kidnapped a Professor Goodwin, who has developed an electronic ray that can counter any aeriel attack.

In one scene, Catherine puts on a fingernail laced in poison, and scratches a rival female spy who is laying at a beach.  The girl dies within seconds of the scratch.

The organization is taken down by CIA Agent Sigma (Jack Taylor).   At the end of the film, Catherine engages in a catfight with another female spy.  In the tussle, Catherine is intentionally scratched with her own poisoned fingernail.  She is instantly killed. 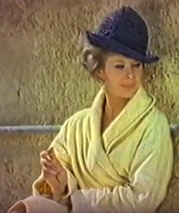 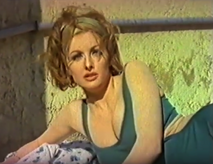 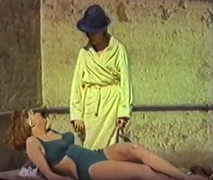 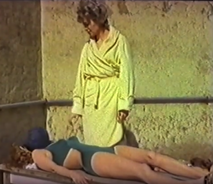 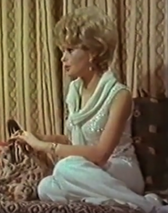 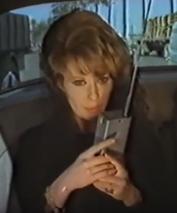 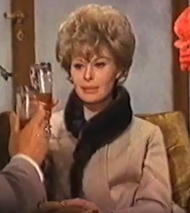 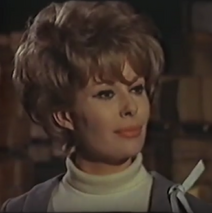 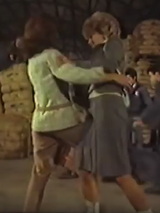 Add a photo to this gallery
Retrieved from "https://femalevillains.fandom.com/wiki/Catherine_(Agente_Sigma_3_-_Missione_Goldwather)?oldid=117102"
Community content is available under CC-BY-SA unless otherwise noted.