Start a Wiki
watch 01:48
The Loop (TV)
Do you like this video?
Cassandra Keegan (Vanessa Angel) was the main villainess from the 2013 film, Hansel and Gretel: Warriors of Witchcraft. She is a professor at a high-level boarding school, but in actuality, she is the evil Grand Witch, a powerful witch who was responsible for the deaths of the birth parents of the protagonists, Jonah and Ella.

Ms. Keegan successfully manages to enlist her band of students to convince Jonah to join them, but Ella learns about Keegan's true identity and her real motive; to sacrifice young students and feed their souls to her. Ms. Keegan sends Megan, one of her students, to kill Ella, but Ella ends up killing Megan. The villainess later took Ella and forces Jonah to kill her, only to have Ella free Jonah from Keegan's evil stranglehold. After the twins finish off the rest of the coven, the evil Ms. Keegan engaged Jonah and Ella in a final confrontation, which ended with Ella killing the Grand Witch with a knife. 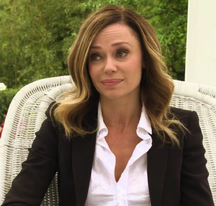 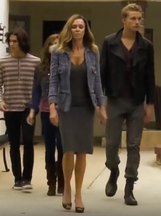 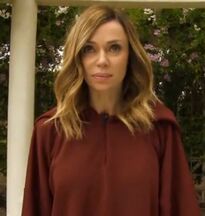 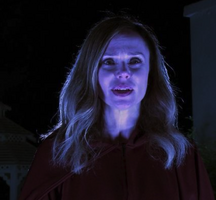 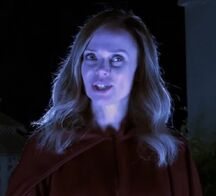 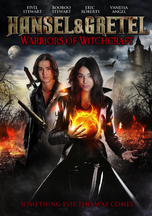 Add a photo to this gallery
Retrieved from "https://femalevillains.fandom.com/wiki/Cassandra_Keegan_(Hansel_and_Gretel:_Warriors_of_Witchcraft)?oldid=172554"
Community content is available under CC-BY-SA unless otherwise noted.