Start a Wiki
watch 00:17
The Loop (TV)
Do you like this video?
Carmilla Karnstein (Ingrid Pitt) is the main villainess in the 1970 British Hammer Horror film, "The Vampire Lovers". 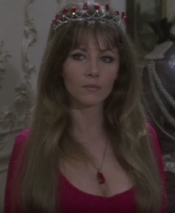 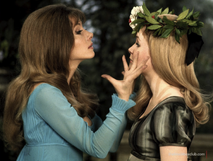 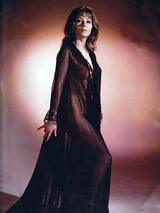 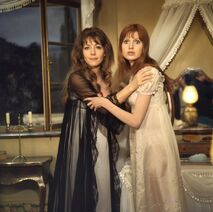 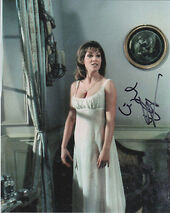 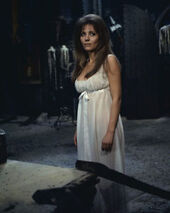 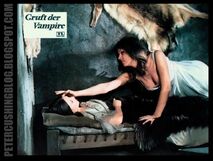 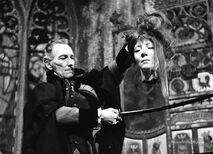 Add a photo to this gallery
Retrieved from "https://femalevillains.fandom.com/wiki/Carmilla_Karnstein_(The_Vampire_Lovers)?oldid=98276"
Community content is available under CC-BY-SA unless otherwise noted.