The Female Villains Wiki
Register
Don't have an account?
Sign In
Advertisement
in: 1960s, Adulteress, Ambitious,
and 26 more

Carla Cabral (Julie Adams; 1926-2019) is the main antagonist in the 1965 episode ‘Deadlier Than The Male’ for the TV series ‘Amos Burke: Secret Agent’. She is the conniving and beautiful wife of the exiled dictator General Cabral.

Carla and her lover Captain Luzardo plot to hide her husband‘s terminal illness from everyone so they can reclaim their former power and, when he succumbs to the disease, they will rule.

At the beginning of the episode, Carla is seen in her dressing gownfondly watching a tape of her and her husband at their former glory. She is interrupted by the Doctor, who tells her of the illness; Carla is infuriated because now he knows! Carla ruthlessly sends Luzardo to electrocute the poor Doctor to death, and she rips up the scan to destroy the evidence. She also orchestrates the death of agent Jeff Smith, who also knows of the terminal illness.

Later, Carla is getting dressed into her finest clothes; she and Luzardo adulterously make love. Suddenly they are interrupted by her sister Florita! Florita was a friend of Jeff Smith, and she knows about the fatal disease because Burke showed her. Carla callously gets Luzardo to knock her sister unconscious. Her henchmen then bring her a captured Burke; she questions him but he doesn’t answer; this causes Carla to send him to the torture rack!

Down there, Carla and Luzardo sadistically torture Burke, but he still doesn’t give away any information. Eventually, the rack is so painful that Burke falls into unconsciousness! Carla and Luzardo leave, but when they’re gone Burke escapes.

Burke overhears Carla’s wicked scheme whilst hiding in the vents; she then leaves to find her husband, who is in great pain. Carla forces her new doctor to inject him with a temporary antidote, knowing full well that it could speed up his death, but taking the risk so her plan will succeed, as she doesn’t want him dead yet as he has not regained his power.

Carla and her husband greet the Chinese guests, who could help put her and Luzardo on the throne.

Later, Carla, Luzardo and the Chinese General discuss their plans; Burke comes behind them through the vents and points a gun at the tri. Burke then tells the Chinese-man that the General is dying but Carla manages to shrug it off as a lie. Luzardo manages to subdue Burke and, when the general is gone, the wicked woman takes Burke’s pistol and shoots him. However, Burke miraculously survives without injury (Unexplained in the episode).

Carla later visits Florita in her confinement and asked her to join her side, telling her that they will be able to go back to their home country. Florita pretends to agree, fooling her evil sister.

Near the end of the episode, Carla and her cohorts (Minus Luzardo, who is with General Cabral) are scheming in a room, but Carla is called out to see the general, who, unbeknownst to her, is dying. When she leaves, Burke gasses the room; it is unknown if her cohorts survived as it is never revealed if the gas is poisonous.

Carla is now with her dying husband, along with Luzardo and Burke, who entered the room shortly after. Her husband dies of the illness and the scheming femme fatale is driven mad by the failure of her plan; delusionally telling him to get up. Luzardo flees, But is shot and killed by Florita.

Carla is finally seen watching the same ape as at the beginning. She delusionally talks to her husband on the tv, telling him how loved he is by the people. This is sadly watched by Burke and Florita. It is presumed that she stayed in exile, her genius plan in tatters. 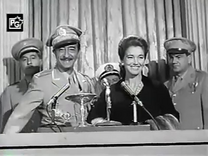 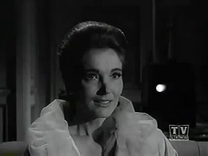 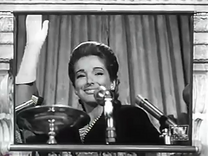 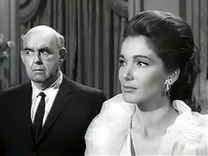 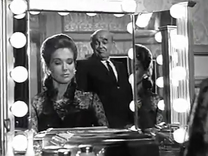 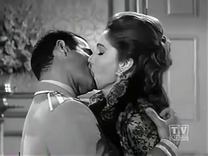 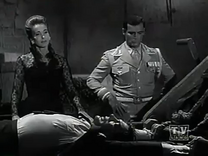 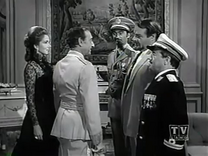 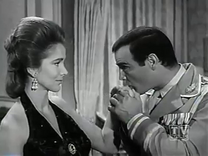 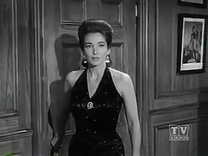 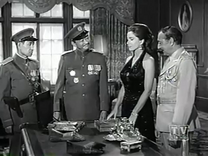 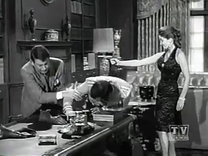 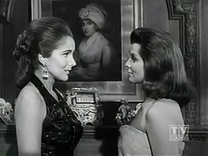 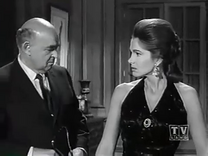 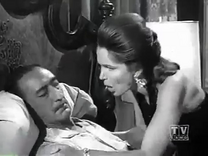 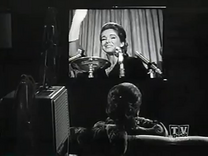 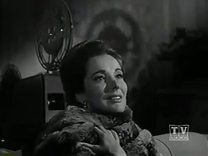