Carla played by Tanya Lemani (b.1945) and Rhonda played by Patti Gilbert (1931 - 2011), are the minor villainesses from "Survival of the Fattest," episode 1.15 of Get Smart (airdate December 25, 1965). They are KAOS agents and the henchwomen for fellow evil KAOS agent Mary "Jack" Armstrong.

We first see Carla, the exotic brunette, as she is belly dancing for the Prince Sully of Ramat (Dan Seymour) in his hotel room.

The trio kidnapped Prince Sully from his hotel room, and as shown later in the episode, they placed him on a reducing machine. Their plan was to get him to lose weight, which would cripple his country's economy; the country's wealth is dependent on his girth.

After releasing Maxwell Smart from his capture, Rhonda is given an offer from Max to help him escape. However, Rhonda informed Mary about Max's plan, and she and Carla were instructed by Mary to lock him in the steam room. Instead, Max fought off the villainous pair and sent them inside the steam room, along with Mary. The villainesses escaped and attempted to send Max hurtling out a window, only for Control to enter and take Carla and Rhonda (along with Mary) into custody. 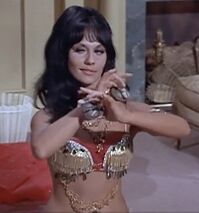 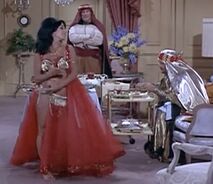 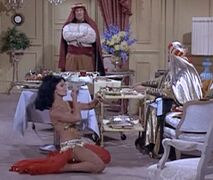 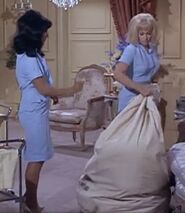 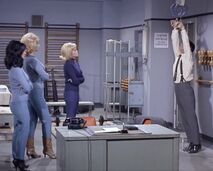 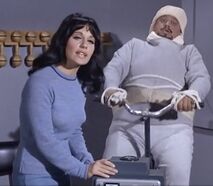 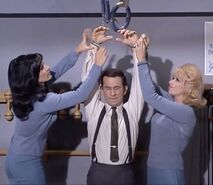 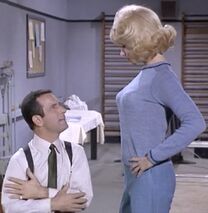 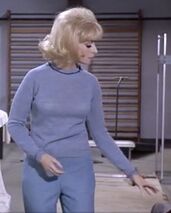 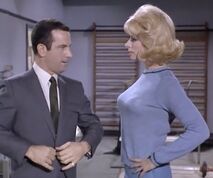 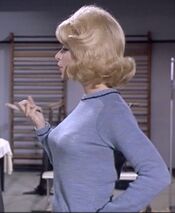 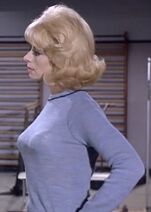 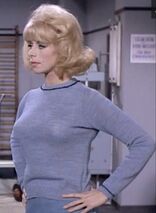 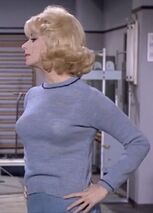 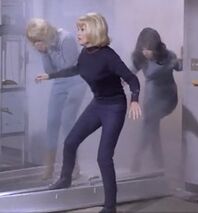 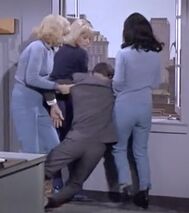 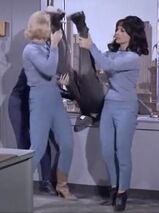 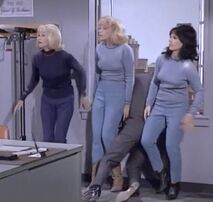 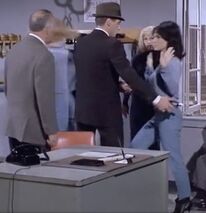 Add a photo to this gallery
Retrieved from "https://femalevillains.fandom.com/wiki/Carla_%26_Rhonda_(Get_Smart)?oldid=186858"
Community content is available under CC-BY-SA unless otherwise noted.