The Female Villains Wiki
Register
Don't have an account?
Sign In
Advertisement
in: 1990s, Blonde, Live Action Villainess,
and 8 more

Brenan (Back to Sherwood)

Brenan (Back to Sherwood)

Serve the Sheriff of Nottingham

Her plans fail in each episode
Brenan (Anik Matern) is a witch and one of the main antagonists in the Canadian TV show "Back to Sherwood" (13 episodes - 1999) along with the Sheriff of Nottingham.

Brenan faces a teen, Robyn Hood, descendent of the legendary outlaw Robin Hood, who travels back in time thanks to a magic amulet and return to the late-12th century England to fight Brenan and her companions.

Brenan is a scheming young woman who serves the Sheriff.

Unfortunatly, she is regularly defeated by the resourceful 16-year-old girl. 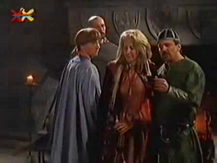 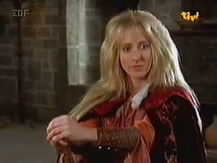 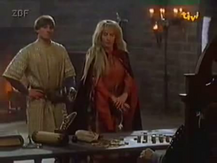 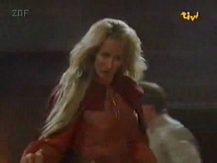 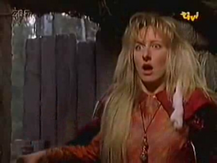 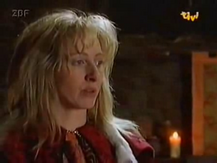