Start a Wiki
watch 01:51
The Loop (TV)
Do you like this video?
Bree (Sherrie Rose) is a minor antagonist in the 1991 action film "Martial Law II: Undercover".

Det. Sean Thompson (Jeff Wincott) and Billie Blake (Cynthia Rothrock) are undercover cops and martial arts masters.  They investigate the death of a cop, and uncover a deadly ring of murder and corruption at a glitzy nightclub where the rich are entertained by seductive women and protected by martial arts experts.

Bree is one of those martial arts experts who serves as a personal assistant and henchwoman for Spencer Hamilton (Paul Johansson).

In one scene, Spencer has Bree and the other henchmen beat up one of his rivals.  She is told to make it look good, so after beating him up, she grabs a bottle of whisky and forces it down his throat.

At the end of the film, a transaction goes awry, and Bree and Billie engage in a fight.  Bree runs up some stairs and is kicked off a ledge where she falls to her death. 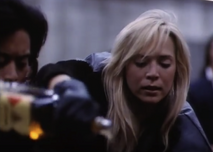 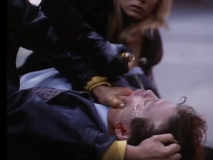 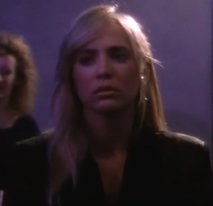 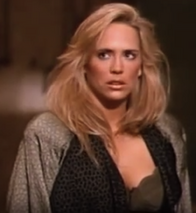 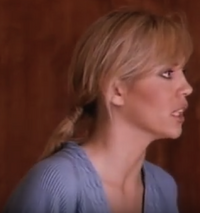 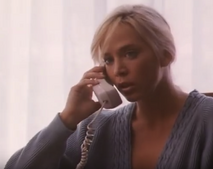 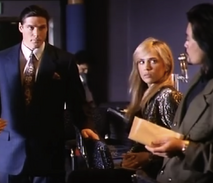 Add a photo to this gallery
Retrieved from "https://femalevillains.fandom.com/wiki/Bree_(Martial_Law_II:_Undercover)?oldid=147809"
Community content is available under CC-BY-SA unless otherwise noted.