The Female Villains Wiki
Register
Don't have an account?
Sign In
Advertisement
in: Live Action Villainess, 1980s, Brunette,
and 11 more

Belor (Pamela Salem) is the evil sorceress in the 1981 TV series "Into the Labyrinth".

The series concerned the adventures of three children as they aided a good Sorcerer called Rothgo (Ron Moody) as he battles against an evil witch called Belor.  The three children Phil (Simon Beal), Helen (Lisa Turner) and Terry (Simon Henderson) travel through time as they search for the magical Nidus.  The Nidus was a power source of limitless energy that had been lost by Rothgo.  He needs to locate it in order to prevent Belor from finding it and putting it to evil uses.  Rothgo needs the Nidus to regain fully his powers.

Every time Belor denies him the Nidus, Rothgo gets weaker.  Belor can only posses the Nidus if Rothgo is no more.  While he still lives she can access only a small amount of its power for her evil schemes.  She thus seeks to deny Rothgo the power source as long as possible until he will fade away and leave her to reign supreme with the Nidus.

Inside the Labyrinth the children found themselves in different time periods including ancient Greece, The Civil War, and the French Revolution.  Every time they get close to obtaining the Nidus, they cunningly disguised Belor would just get there first and cast it into the depths of time.  Once more the children were thrown into the vortex of the Labyrinth in order to find it again.  Only when Rothgo had the Nidus and Belor was denied it, could the good Sorcerer set things to right and send the children back to their own land and time.

At the end of the first series, the children locate the Nidus (now in the shape of a sword) and outwit Belor and return the Nidus to Rothgo.  He offered to share its power with Belor.  She refused and was reduced to a lifeless skull.

In the second series, Belor rose again from death with her own power source, the Albedo.  However, in battle, the two power sources collide leaving the Albedo destroyed and the Nidus split into five segments scattered throughout time and space.  At the end of the series, Belor reverts back into a lifeless skull once again.

In the third and last series, Belor has cheated death again, and attempts to steal the Nidus from a different sorcerer, Lazlo (Chriss Harris).  At the end of the last episide, Lazlo vanquishes her. 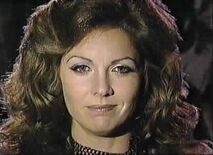 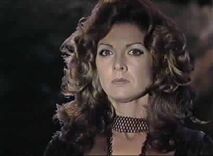 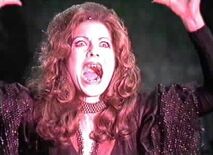 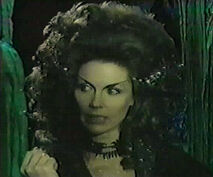 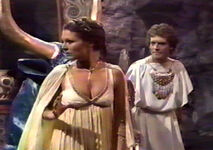 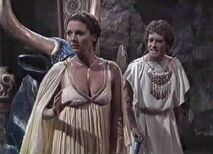 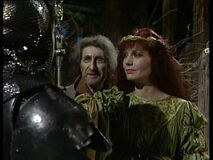 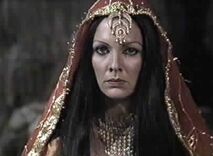 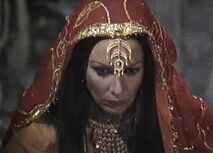 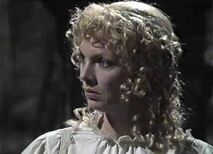 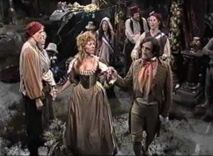 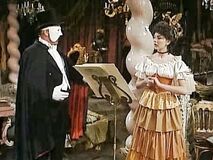 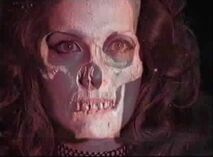