Bella was a henchwoman along with Rita (Rie Rinehardt).  They were ancient Amazonian warriors who were ressurected by Professor Monster (Mitsuo Ando).  Professor Monster is a space emperor who leads the evil Iron Cross Army.

Rita used a bow and arrow, while Bella was armed with a machine gun.  Their goal is to take out Spider Man (Shinji Todo).

Amazoness (Yukie Kagawa) is sent to protect the newly resurrected Rita and Bella.

Rita and Bella ride around in a jeep with Amazoness.

Rita and Bella disguise themselves by wearing normal clothes when they go out in public.  This doesn't fool Spider Man and he escapes up on top of the roof.  Rita and Bella chase him up to the roof and a fight ensues.  It appears that Rita shoots him with her bow and arrow, but when they arrive, it is a fake dummy.  A fight ensues, and Spider Man throws them off the roof to their death.  However, they are brought back to life by Professor Monster by a magic potion.

Rita and Bella do very little.

Rita manages to shoot an unarmed man in the leg.

After Amazoness fails to kill Spider Man, Professor Monster sends Rita and Bella attempt to execute her.  Rita hits her in the arm and although Bella manages to hit her target, Amazoness still manages to load herself into a piloted missle in an attempt to make a suicidal attack on Interpol.  The missle is destroyed by Spider Man.

When the missle launches Professor Monster, Rita and Bella flee their base only to be confronted by Spider Man.  He dispatches Bella by knocking her out and rolling down the hill.  He then runs after Rita.  After a failed arrow misses the mark, Spider attaches his web to her throat and flings her through the air.  She lands on the ground dead. 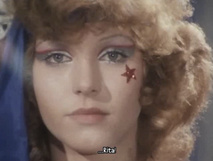 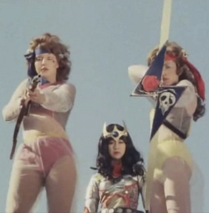 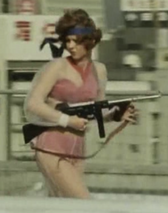 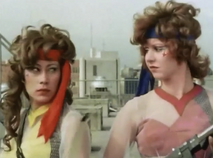 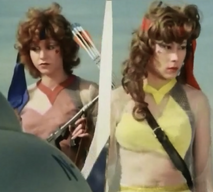 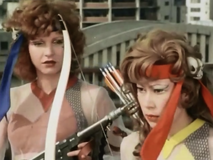 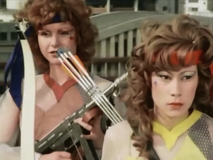 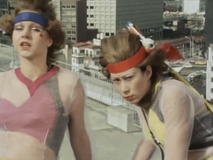 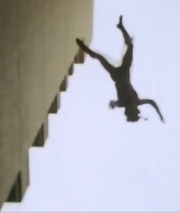 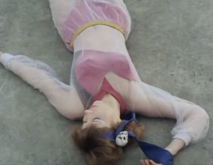 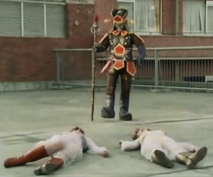 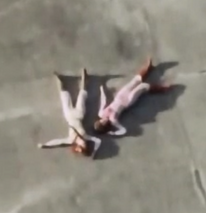 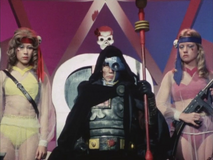 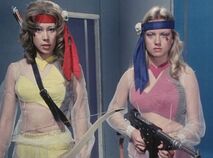 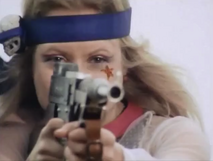 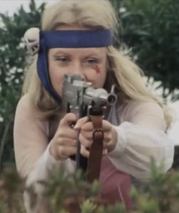 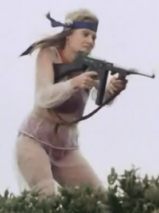 Add a photo to this gallery
Retrieved from "https://femalevillains.fandom.com/wiki/Bella_(Spider_Man)?oldid=176905"
Community content is available under CC-BY-SA unless otherwise noted.