Start a Wiki
watch 01:51
The Loop (TV)
Do you like this video?
Aura (Marta Romero 1926-2013) is a villainess in the 1969 Mexican horror film “Las Vampiras”, which translates as “The Vampire Girls”.  Marta was attributed in the film as Martha Romero.

A Transylvania Airlines flight crashes outside of Mexico City.  The plane was transporting a cargo of bloodsuckers from the Old County to a rich new hunting ground.  These vampires are all women, since all the remaining male vampires have all been killed.  This forces the Vampire Queen Aura to remove to Mexico and join Countess Valeria (Maria Duval), the widow of Count Dracula.

Aura, the Vampire Queen, has assumed the throne over all the vampires.  She is holding Count Branos Alucard (John Carradine) in a cage, who is considered to be the King of Vampires, and was the master of Count Dracula.  At one time, Branos had been the greatest of all vampires.  However, Branos’ reign came to an end when a would-be Van Helsing drove a wooden stake through Branos’ head instead of his heart.  This act robbed Branos of his youth and beauty.  It reduced him to a babbling idiot, where he rages, sobs, and giggles for his lost power and freedom.

Aura sends her female minions out in the form of bats to bring back victims to get Count Branos Alucard stronger.  These female vampire minions like Aura and Veria are dressed in green leotards and capes, and move around like go-go dancers when they are not in their bat form.

The vampire women begin to recruit henchmen by abducting and employing several strong masked wrestlers.  One of these wrestlers turns out to be the opponent of an upcoming match with the masked Mil Mascaras.  As a result, Mascaras teams up with reporter Carlos Mayer to track them.

Mascaras and Mayer enter a crypt in a cemetery and locate a sealed area that is marked as belonging to Countess Dracula.  They knock the wall down and bats fly out.

Aura and Valeria dressed as normal girls, show up at Mascaras home and tell them that they know where Mayer’s missing girlfriend Marian (Maura Monti) is located.  When the guys get into the backseat of their car, they are immediately locked inside.  However, they are able to escape by rocking the car back and forth and forcing the car to get out of control and crash.  Aura and Veria are able to fly away.

Mascaras and Mayer decide to obtain silver bullets from Marian.  Upon arriving there, Marian’s uncle is being attacked by bats.  Before heading off, they are attacked by a horde of henchmen.

It is soon seen that Branos has been faking his insanity.  He knows he can’t overtake Aura in the state he is in and must get stronger first.  Together, Valeria and Branos plan to take over the throne of the vampires.  By the way, Alucard spells Dracula backwards.

A power struggle soon begins between Aura and Valeria for control over the remaining Vampire Women.  This struggle takes the form of what is known as “Satan’s trial”, a choreographed catfight while holding flaming torches.  This challenge will decide which of them should be vampire queen.  The catfight is prematurely stopped when the lair is compromised by Mascaras and Mayer.  Valeria releases Branos much to the dismay of Aura.

Aura and Valeria put their difference aside momentarily and they once again capture and hypnotize the men.  They force them to take on her male guards.  They defeat them the guards disintegrate while lying on the ground.

Branos is getting more and more weak.  Valeria agrees to sacrifices her own undead existence to bring Branos back to his full power.  Branos then decides to help Mascaras and un-hypnotizes him.

When Aura intends to kill Branos while he is in his coffin, she finds him missing.  Branos has ventured to Marian’s home, in order to make her his new queen.  After returning to the lair with Marian, he placed her in a coffin,

Mascaras attacked Aura and told her to call off her female vampires who had begun attacking Mayer.  He then forced her to un-hypnotize Mayer.  While Mascaras was holding her captive, Aura changed into her bat form and got away.  Mascaras and Mayer then set the castle on fire with the help of gasoline.

Before Branos could bite into Marian, Aura appeared in the crypt and pleaded with him to choose her as his queen instead.  While the two were talking, Marian ran away.  Mascaras was able to save her. And Branos and Aura were later seen burning in the flames. 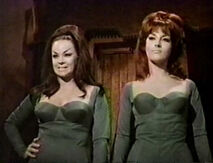 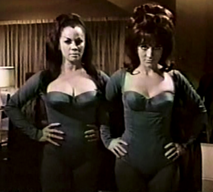 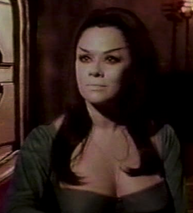 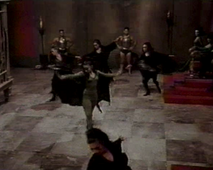 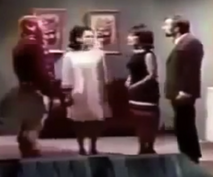 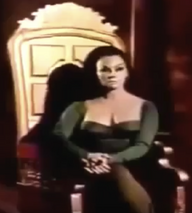 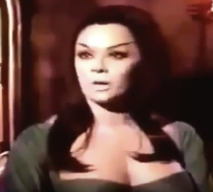 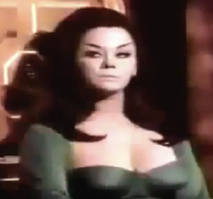 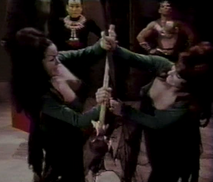 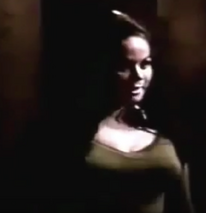 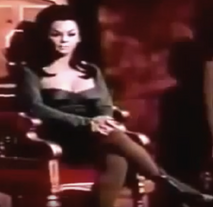 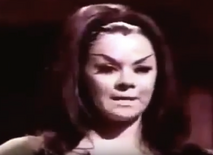 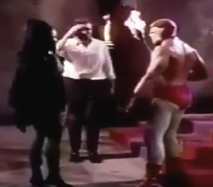 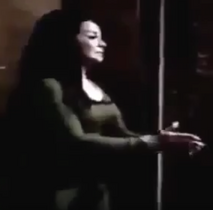 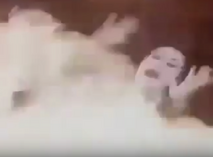 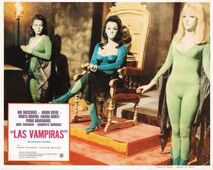 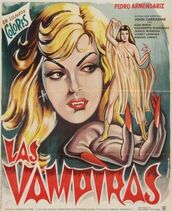 Add a photo to this gallery
​​​​​​
Retrieved from "https://femalevillains.fandom.com/wiki/Aura_(Las_Vampiras)?oldid=179565"
Community content is available under CC-BY-SA unless otherwise noted.