Start a Wiki
watch 01:51
The Loop (TV)
Do you like this video?
Assassin (Heidi Moneymaker) is a secondary antagonist in the 2017 action thriller "John Wick: Chapter 2".

The Assassin is one of several assassins trying to kill John Wick (Keanu Reeves) for money.  She is first seen playing a violin when John walks by.  She quickly puts the violin down and the two engage in a fight.

The fight ends up badly for the Assassin, when John places her in a choke hold while on the ground, and snaps her neck. 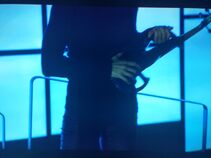 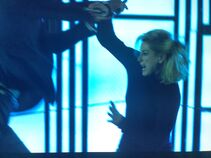 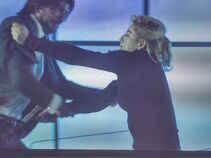 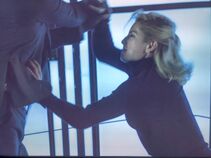 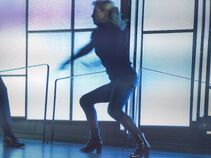 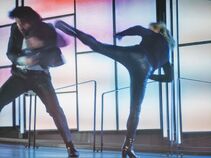 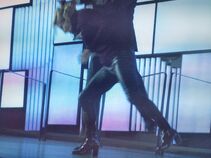 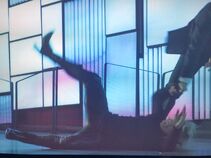 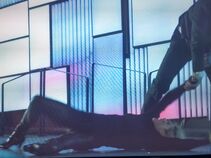 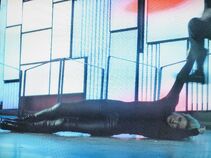 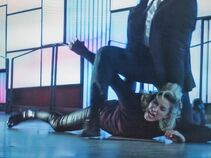 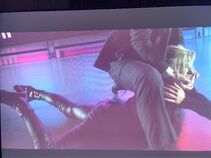 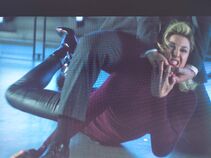 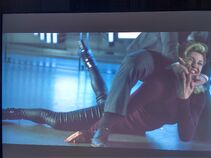 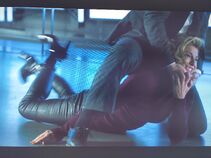 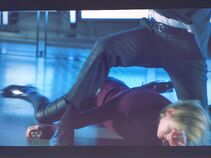 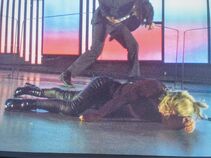 Add a photo to this gallery
Retrieved from "https://femalevillains.fandom.com/wiki/Assassin_(John_Wick:_Chapter_2)?oldid=192925"
Community content is available under CC-BY-SA unless otherwise noted.