Artamne (Moira Orfei) is the evil high priestess in the 1964 Peplum film "Revolt of the Praetorians".

Artamne is a scheming Egyptian priestess of Isis, and the lover of the Roman Emperor Domitian (Piero Lulli). Domitian has become highly paranoid, and is oppressing his people.

Artamne persuades Domitian to hold a sacrificial celebration in the imperial palace, forcing Lucilla (Paola Pitti) and other patrician daughters to attend and therefore, be subjected to exploitation by the Emperor's lust. Later a plot is revealed that Domitian plans to execute all patricians suspected of treason.

Artamne is kidnapped by Valerius Rufus (Richard Harrison) and his armed resistance movement. She is held in chains in a dungeon, but she is able to use her charm on one of the guards into releasing her. She returns to Domitian and reveals the location of the rebels' hideout.

In the climax, the revel's main group enters the palace through the dungeons and takes the Emperor and his men by surprise. When Artamne attempts to flee from the scene, Elpidion (Salvatore Furnari), one of Domitian's jesters, shoots her in the back with an arrow, killing her. Domitian makes it as far as the throne room with Lucilla as his hostage. However, Valerius follows him and kills him in an ensuing duel, ending his tyranny. 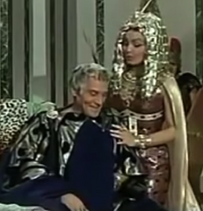 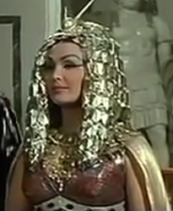 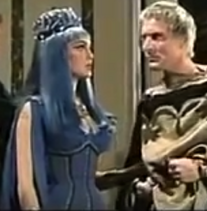 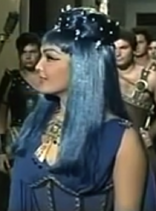 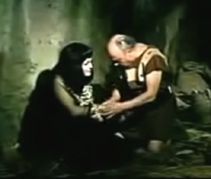 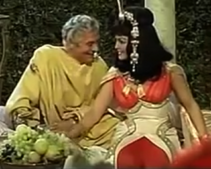 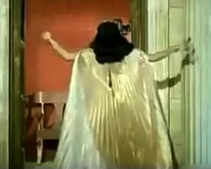 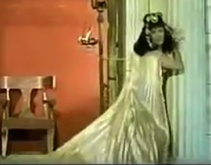 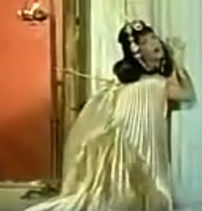 Add a photo to this gallery
Retrieved from "https://femalevillains.fandom.com/wiki/Artamne_(Revolt_of_the_Praetorians)?oldid=145989"
Community content is available under CC-BY-SA unless otherwise noted.