Apparitia was an antagonist who appeared in 18 episodes of the TV series "Filmation's Ghostbusters", which aired in 1986. Appartia was a Spirit Sorceress Supreme, who was a sorceress who spoke like Mae West. As her name suggests, she could conjure up all sorts of apparitions. She also used a crystal ball as a catalyst for her magic.

Apparatia had a sexy personality that rivals and in many ways outshines that of Mysteria.

Apparitia had pale white skin and half long blue hair. She wore a red sleeveless dress and a long, billowing veil which was sometimes mistaken for very long hair. 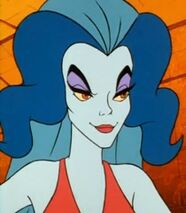 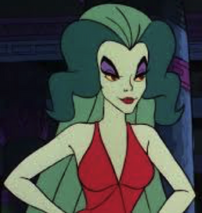 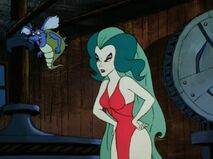 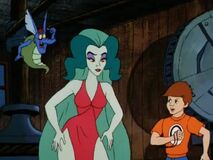 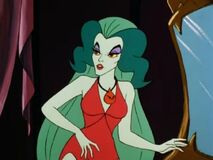 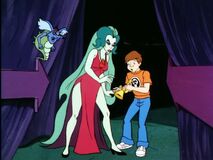 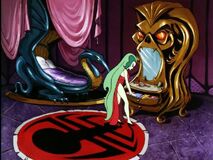 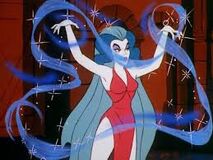 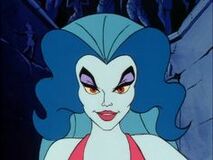 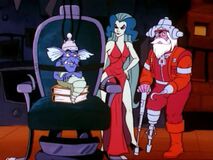 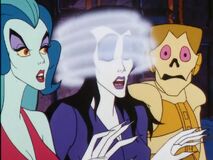 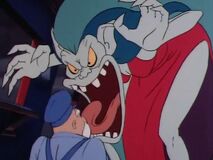 Add a photo to this gallery
Retrieved from "https://femalevillains.fandom.com/wiki/Apparitia_(Filmation%27s_Ghostbusters)?oldid=171552"
Community content is available under CC-BY-SA unless otherwise noted.