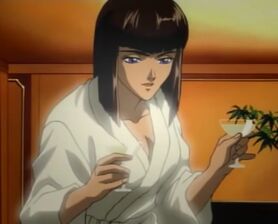 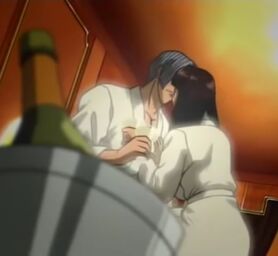 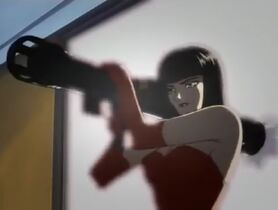 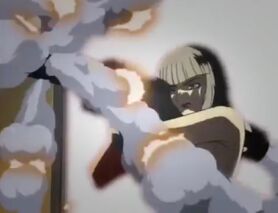 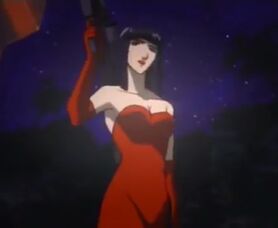 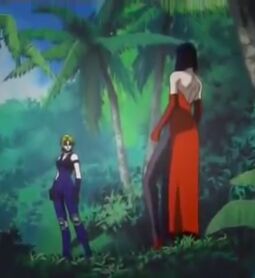 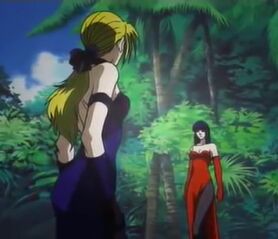 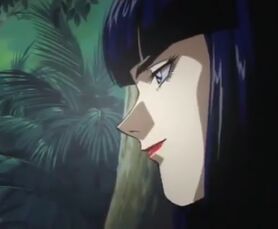 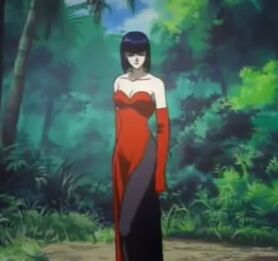 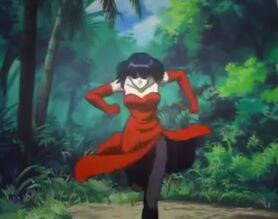 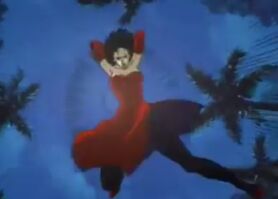 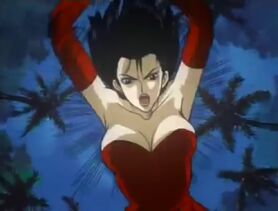 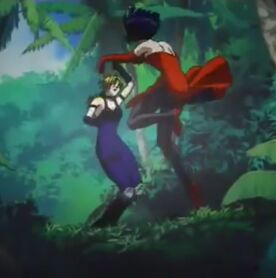 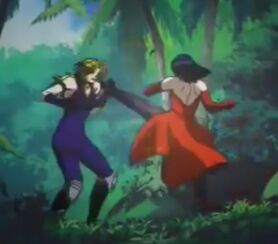 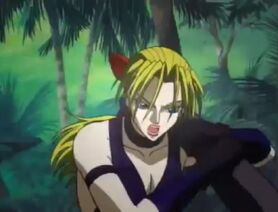 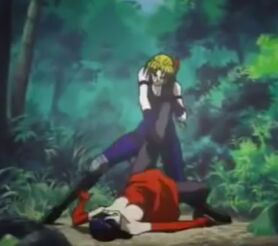 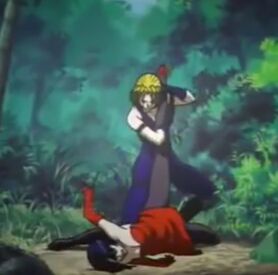 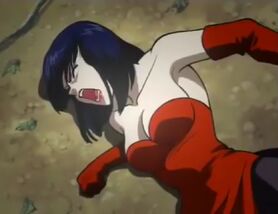 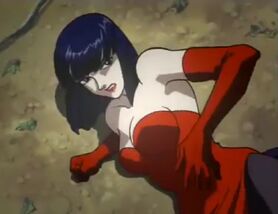 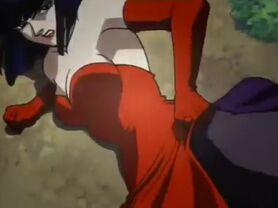 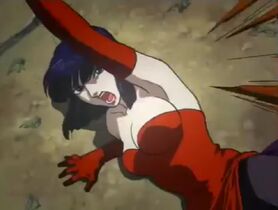 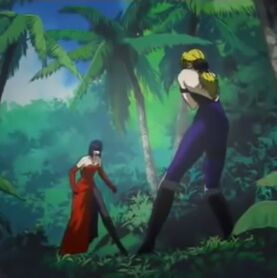 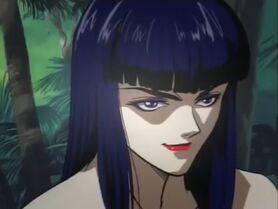 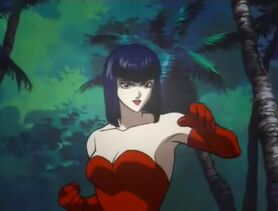 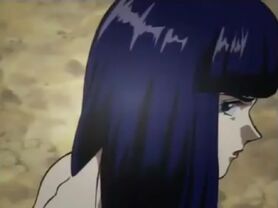 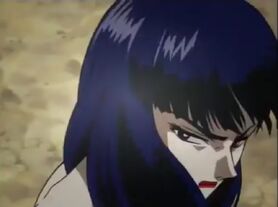 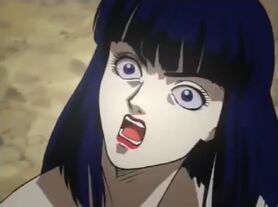 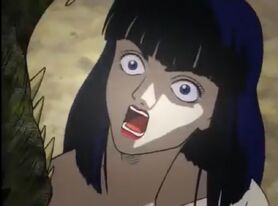 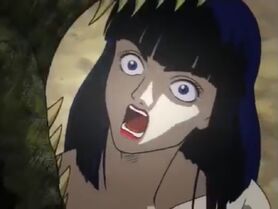 Add a photo to this gallery
Anna Williams is featured in Tekken: The Motion Picture. Anna was in a romantic relationship with Lee Chaolan, who hired Nina_Williams to assassinate Kazuya Mishima by convincing her he had romantic feelings for her. After staying the night with Lee in a hotel, Anna attacks Kazuya, Nina, and Jun Kazama, just to escape afterwards.

Later on in the film, Anna manages to run into Nina on the island where they engage in combat. After a remark about their father, Anna escapes from a grab and tells Nina off about how Lee isn't actually in love with her, and that he's actually with Anna herself. It just so happens that Lee just initiated 'R Experiment', which happens to be the release of a group of Alex-like clones onto the island. Even though the assistants tell Lee that Nina and Anna are still present on the island, Lee sees it as more of an opportunity for test subjects. One clone happens to be in full-on camouflage behind Anna as she is telling Nina off, and although Nina notices and exclaims "Oh no!", Anna mistakes her interruption as a response to the news about Lee. The Alex clone quickly mutilates Anna as her scream is heard throughout the island.

Retrieved from "https://femalevillains.fandom.com/wiki/Anna_Williams_(Tekken:_The_Motion_Picture)?oldid=182202"
Community content is available under CC-BY-SA unless otherwise noted.