Anna (Coralie Revel) is a villainess in the Relic Hunter episode 'Possessed'. A member of a vampire cult that sacrificed humans.

Author Eric Dalt suspects his girlfriend is a vampire, and he needs Sydney's help to break the spell.Sydney (Tia Carrere) visits the hospital, where a nurse, Anna (Coralie Revel) catches Nigel’s eye. Nigel had already seen her in the bar, though he doesn’t realise. After reaching the grounds of the retreat they witness some form of rite. All the women wear robes.They spot the relic hunters and follow them, Nigel is mesmerised by Anna and goes with the cult woman. Syd has to devise a way to get the sundial and rescue Nigel.

Anna nurses Nigel in bed with hospitality making it not so clear what her motives for him are and never get revealed as shes knocked out cold when Sydney finds Nigel and tries to stop her from taking him back. Sydney then knocks out Nigel as hes being reluctant to leave, under some odd possesion. They then leave the room whilst Anna is still out cold on the bed. This is the last she's ever seen. 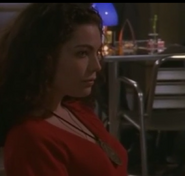 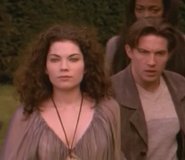 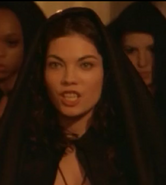 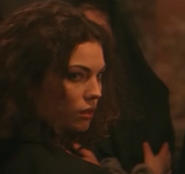 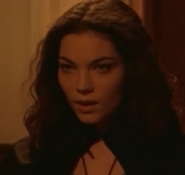 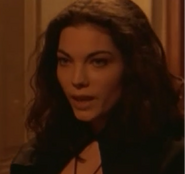 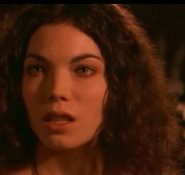 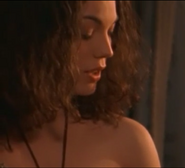 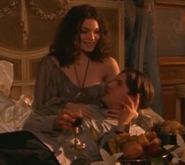 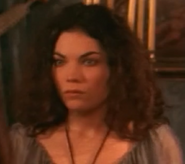 Add a photo to this gallery
Retrieved from "https://femalevillains.fandom.com/wiki/Anna_(Relic_Hunter)?oldid=164018"
Community content is available under CC-BY-SA unless otherwise noted.