Shot by her own men in machine-gun fire. Unknown if she survived or died

Angela (Luciana Paluzzi) is the seductive thrush agent from the 1965 episode "The Four-Steps Affair" for the TV show "The Man From U.N.C.L.E."

Angela is a beautiful red headed Italian woman in her mid to late twenties. She is an evil femme fatale who preys on unsuspecting targets.

Angela first appears when her lover and target is attempting to evade assassination. Pretending to be on his side, the seductive vamp pleads with him to escape the window. The man tries to escape, but as he pulls the curtains it triggers a light! With his cover blown, the man is mercilessly gunned down. The villainous woman calmly sits down brushing her hair.

Angela later appears when she is snooping around the car that her target crashed. Soon, the spy Napoleon Solo (Robert Vaughn) appears and takes a look at the car. When he gets in his car to go, he finds Angela hiding in the boot! Angela tells him she will take him to the house.

Later, Angela is slowly luring Napoleon up the stairs to the room, flirting with him all the while. When he gets up there she dresses in seductive attire to attract him. Napoleon, however, remains suspicious. Later, Napoleon looks out the window and sees a gunman outside! Angela once again pleads with him to escape through the window. As Napoleon tugs the curtains, the lights turn on! However, Napoleon was ready and he dodges. A desperate Angela tries to push him in the way but stumbles and is gunned down herself. That is the last you see of her in the story, however, we are informed that after her wounds, she is unconscious in hospital and unable to provide any information. If she survives, she is no doubt put in prison. 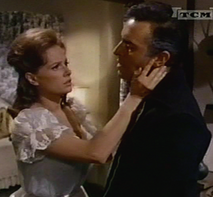 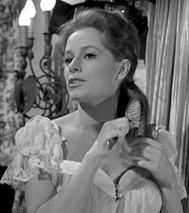 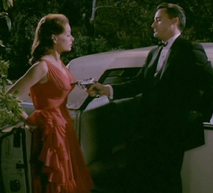 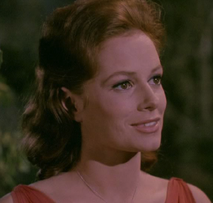 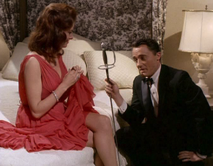 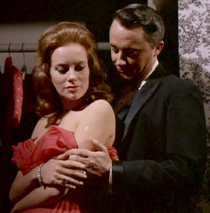 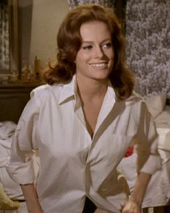 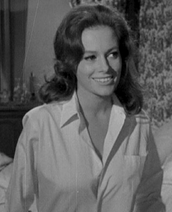 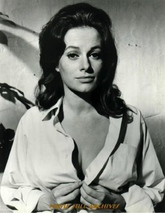 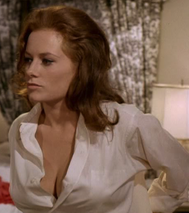 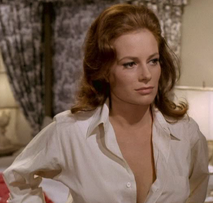 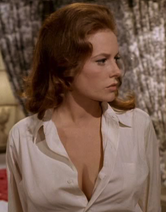 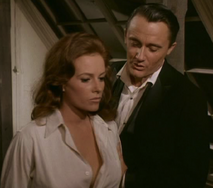 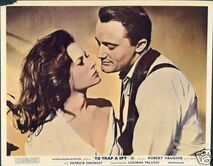 Lobby card from the theatrical release 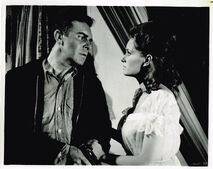 Film still from the theatrical release. 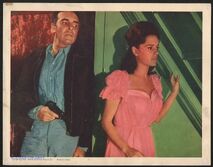 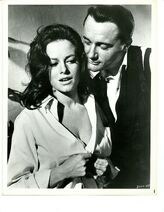 Add a photo to this gallery
Retrieved from "https://femalevillains.fandom.com/wiki/Angela_(The_Man_From_U.N.C.L.E.)?oldid=189380"
Community content is available under CC-BY-SA unless otherwise noted.