Start a Wiki
watch 01:51
The Loop (TV)
Do you like this video?
Angel (Sybil Danning) is an antagonist in the 1984 action film "Jungle Warriors".

A group of models fly into the jungle of a South American country to look for a photo location.  The plane is shot down and they are captured by Cesar Santiago (Paul L. Smith), a drug baron and his private army.  He suspects them of being spies, and one of them Joanna Quinn (Nina van Pallandt), does turn out to be a federal undercover cop.

Cesar at first provides the models dinner, but after introducing them to his sadistic half-sister Angel, the girls and rounded up and taken down to a subteranian chamber where they are tied up and tortured.  Some of the girls are raped by the guards under the order of Angel.  What is really disturbing, is the fact that it appears that Cesar and Angel are romantically involved.

The Mafia's representative, Vito Mastranga (John Vernon) arrives to negotiate future collaboration with the drug baron.  While negotiations are underway, the girls escape and a shootout ensues.

Angel is blown up from a hand grenade. 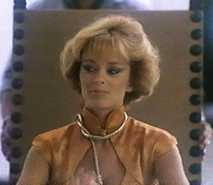 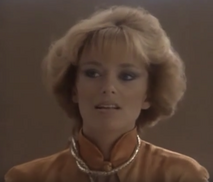 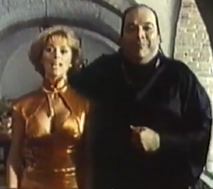 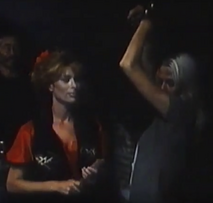 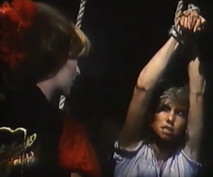 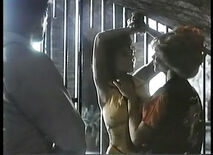 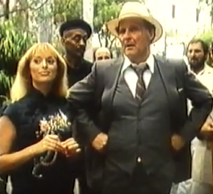 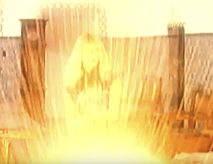 Add a photo to this gallery
Retrieved from "https://femalevillains.fandom.com/wiki/Angel_(Jungle_Warriors)?oldid=148062"
Community content is available under CC-BY-SA unless otherwise noted.