Later Viktor takes a special rekindling of emotions and attractions to Elizabeth Heiss (Veronica Carlson), who he was a former schoolmate with. As a result, Frankenstein grows tired of the promiscuous Alys. She threatens to blackmail Frankenstein by exposing his creation of the Monster (David Prowse). As a result of her conniving, Frankenstein throws her into the dungeon with the monster, who in turn kills her. 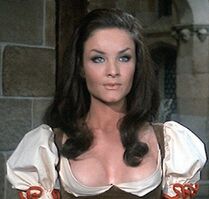 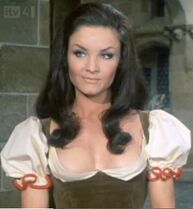 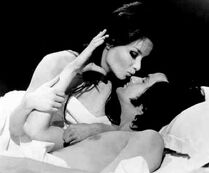 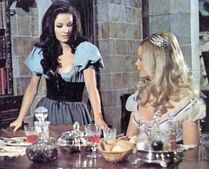 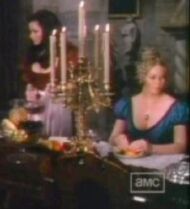 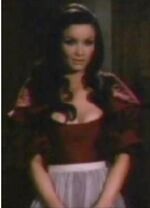 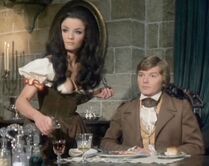 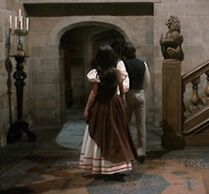 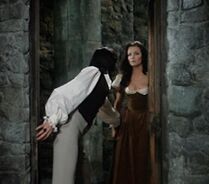 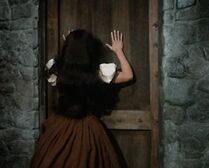 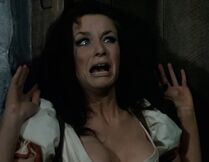 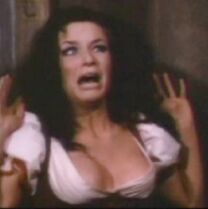 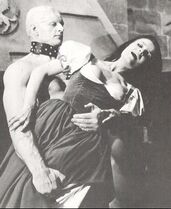 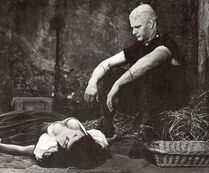 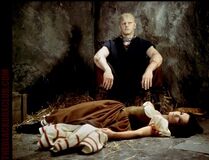 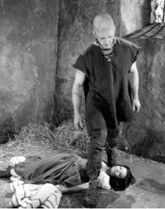 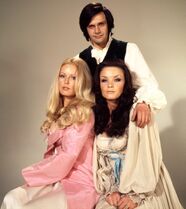 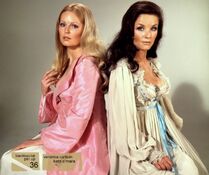 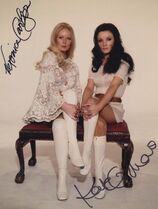 Add a photo to this gallery
Retrieved from "https://femalevillains.fandom.com/wiki/Alys_(Horror_of_Frankenstein)?oldid=173499"
Community content is available under CC-BY-SA unless otherwise noted.