Start a Wiki
watch 01:50
The Loop (TV)
Do you like this video?
Alti (Claire Stansfield) appeared as an antagonist in 6 episodes of the TV series "Xena: Warrior Princess" from 1998-2001.

Alti was a shamaness amazonian from the Northern Amazon tribes around Siberia, but was banished for being so power hungry. She was once an ally of Xena (Lucy Lawless) when she was a warlord, and was the one to curse her son Solan. She trained Xena to be a shaman, and promised Xena the power of the "Destroyer of Nations" if she could find the Ixion Stone for Alti. Xena got away from Alti because she wanted to keep her unborn son safe.

Years later, Xena came back to Siberia to find Gabrielle in the Amazon spirit world, but ended up leading an Amazon tribe against Alti. Alti showed Xena a vision of her death to kill her, but Xena ended up killing Alti afterwards, but pushing her into a spiked branch on a nearby tree.

Yakut, the shamaness of the northern tribe after Xena left, tried using Alti's bones to gain power. She accidently freed Alti's soul who threatened the life of Xena's unborn child and forced Xena to bring her back to life. Xena tricked her though and trapped her back inside her skeleton.

Because Alti is such a powerful shamaness, she can never really be killed. Her karma and evil would just be reincarnated into a new body with her same powers and memories. In the future, she came back as an Indian warlord who was taking karmic power from the people in that time, waiting to take power from Xena's. Xena and Grabrielle took her back to their time, which made Alti even stronger, but they were able to kill her using the power of Mhendi. She was then put back into the karmic cycle, and after Xena and Gabrielle died, she sealed all the Xena Scrolls in a cave so no one would know what a great hero she was.

In present day, she was a genetic engineer named Alexis. She cloned Xena and Gabrielle from strands of their hair found in the cave of the Xena scrolls. With the help of expert Xenites, she had their memories awakened by watching Xena: Warrior Princess episodes. Alti tried making Xena evil again to ruin her reputation that the TV show made people see she was. Gabrielle turned Xena good again, and Xena electricuted Alti to death.

Caesar changed the loom of fate and made an alternate reality, where Alti worked for him and Xena as a High Priestess, and Caesar's mistress. Because she was a link between worlds, she was able to use Xena to see who she was in the other reality, and gain new powers. She and a group of Roman soldiers defeated alternate reality Xena and had her crucified. She then murdered Caesar, but died when Gabrielle destroyed the tampered loom of fate. 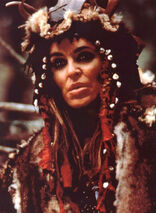 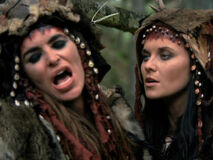 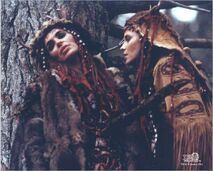 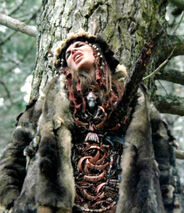 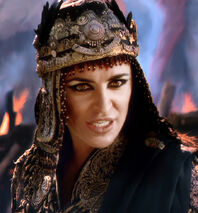 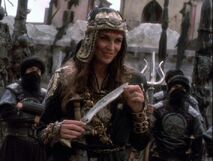 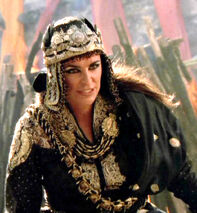 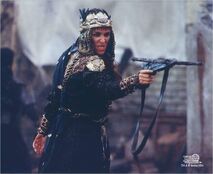 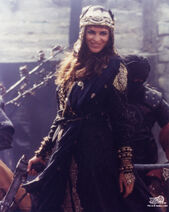 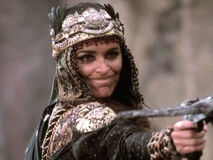 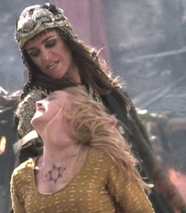 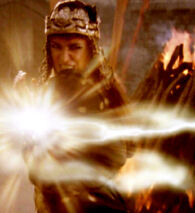 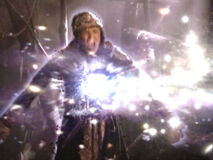 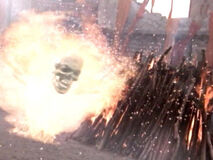 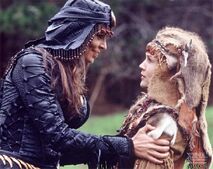 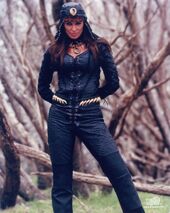 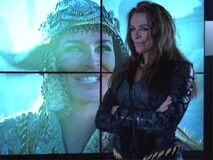 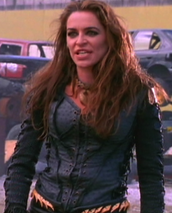 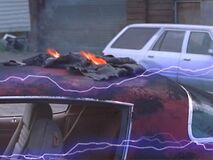 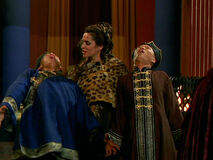 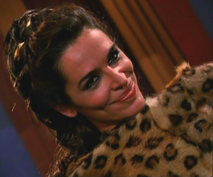 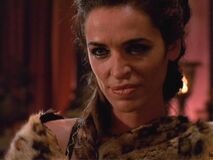 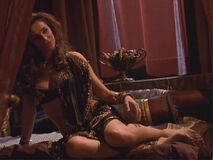 Add a photo to this gallery
Retrieved from "https://femalevillains.fandom.com/wiki/Alti_(Xena:_Warrior_Princess)?oldid=206911"
Community content is available under CC-BY-SA unless otherwise noted.