Alicia (Elsa Cardenas) is an antagonist in the 1969 Mexican film "Santo frente a la muerte", which translates as "Santo Faces Death".

The film begins with a raid on a Colombian emerald mine. A gang of crooks, led by female wrestler Alicia, steals the huge "Cruz del sur" emerald. They have been hired by the mysterious "Gran Desconocido" (Great Unknown One) (Angel Menendez), who is going to sell the stone to Dr. Igor (also Angel Menendez). Alicia is being forced to work for the Gran Desconocido because he is holding her father prisoner somewhere. 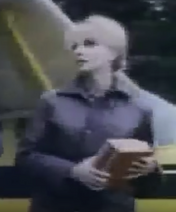 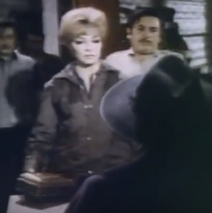 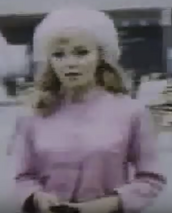 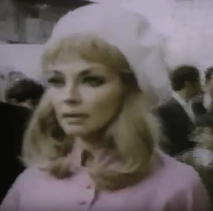 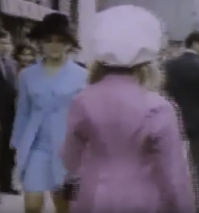 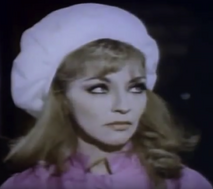 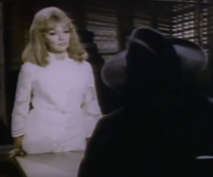 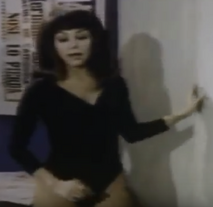 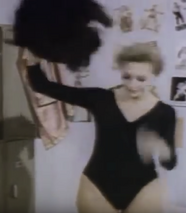 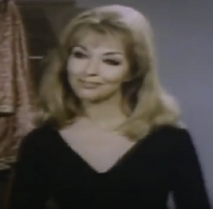 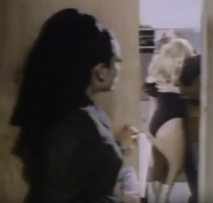 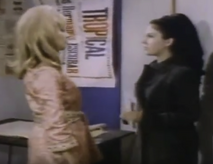 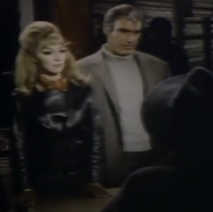 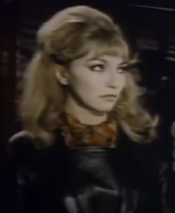 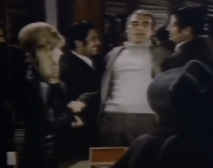 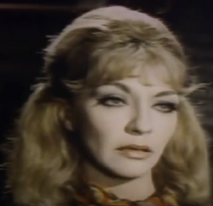 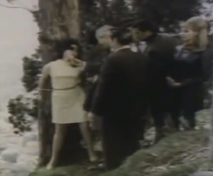 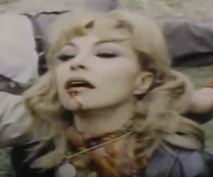 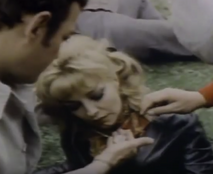 Add a photo to this gallery
Retrieved from "https://femalevillains.fandom.com/wiki/Alicia_(Santo_Frente_a_la_Muerte)?oldid=179437"
Community content is available under CC-BY-SA unless otherwise noted.