The Female Villains Wiki
Register
Don't have an account?
Sign In
Advertisement
in: 1960s, Attempted Murder, Barefoot,
and 11 more

Alcinoe (Goliath and the Dragon)

Alcinoe (Wandisa Guida) is the evil slavegirl in the 1960 Italian peplum film, "Goliath and the Dragon".

Alcinoe was originally a follower of the King of Ocalia, but was enslaved by King Eurystheus (Broderick Crawford) when he conquered her land.

Tindar (Giancarlo Sbragia) and Eurystheus force Alcinoe to pretend she's helping Illus (Sandro Moretti), the brother of Goliath (Mark Forest), to escape his imprisonment. She also plants a lie by telling Illus that Goliath is willing to agree to a truce with Eurystheus if Goliath can marry Thea (Federica Ranchi). This upsets Illus who is also in love with Thea.

Alcinoe has ulterior motives, and wishes to share the throne of Eurystheus as his queen. Tindar convicts Eurystheus that Alcinoe may be useful and they agree to her demands if she will do this one small favor. Having planted the seed of hate in Illus, Tindar than gives a vial of poison to Alcinoe to give to Illus so that he can poison Goliath.

Alcinoe heads to Thebes, but is attacked by a bear. Goliath saves her from the bear, but she runs away after she learns who he is. On her way out of the woods, she drops her vial of poison.

Back at the palace, she tells Eurystheus and Tindar that she completed her mission. However, Ismene (Gaby Andre) didn't trust her and had her followed. They saw her discard the poison and retrieved it. With this knowledge, Alicnoe was thrown into a prison cell.

In the dungeon, Alcinoe bribes the guards to let Thea visit her. She tells Thea about the plans with the potion. Thea tells Alcinoe that she was tricked into believing that the potion was just a harmless potion to make Goliath forget about her. The conversation between Thea and Alcinoe was overheard by Eurystheus and Tindar, and Thea is thrown into the dungeon with Alcinoe.

The two pray to the Wind Goddess to carry Thea's voice to Illus, telling him that the potion is poison. Illus knocks the poison in a wine over just as Goliath was about to drink it.

The following day, Eurystheus, Tindar, and Ismene are at the coliseum executing criminals in an open air ceremony. Illus who had been captured while visiting Thea, is nearly stomped to death by an elephant. Goliath saves Illus.

Alcinoe and Thea are visited in the cell by Eurystheus. Alcinoe is tied up and lowered in a pit of snakes, in an attempt to force Thea to marry Eurystheus. Thea agrees to save Alcinoe's life.

Tindar is killed by Eurystheus as he tries to take Alcinoe and Thea. Goliath arrives to stop Eurystheus, who is about to throw Thea in the snake pit. Alcinoe tackles Eurystheus from behind and the two of them fall Into the pit of snakes. Goliath lowers himself into the pit and rescues Alcinoe. However, she had been bitten by the snake and dies in the dungeon. 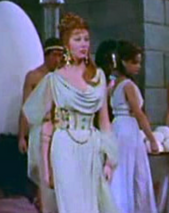 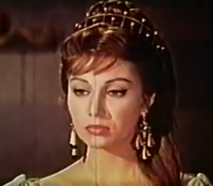 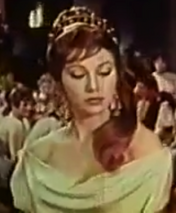 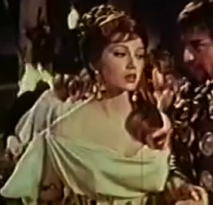 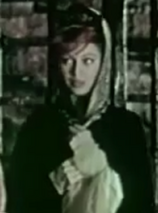 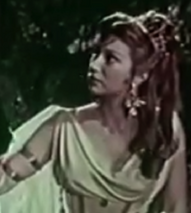 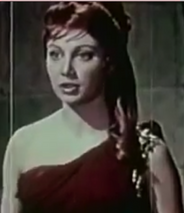 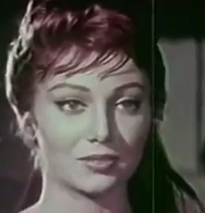 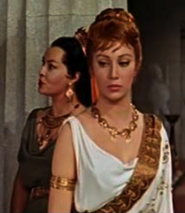 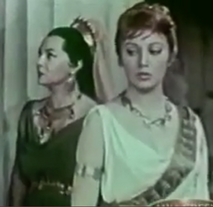 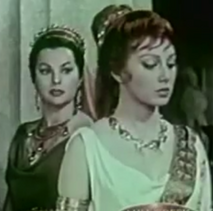 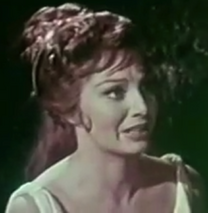 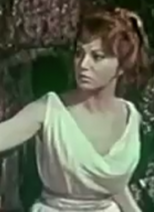 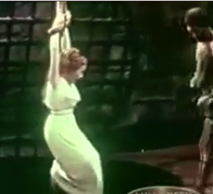 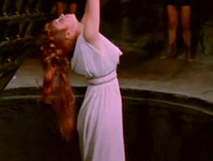 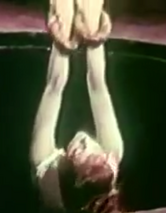 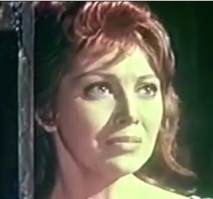